When does Warzone Season 5 start? The final season of Call of Duty Vanguard and Warzone is just around the corner! All things must come to an end, and after two and a half years, the Warzone era of the Call of Duty battle royale will soon become history. The fifth and final Warzone season in 2022 is called Last Stand, and it comes with a host of new content. This includes new cosmetics, a new limited-time mode, and more. Read on to find out about Warzone Season 5 release date and time. 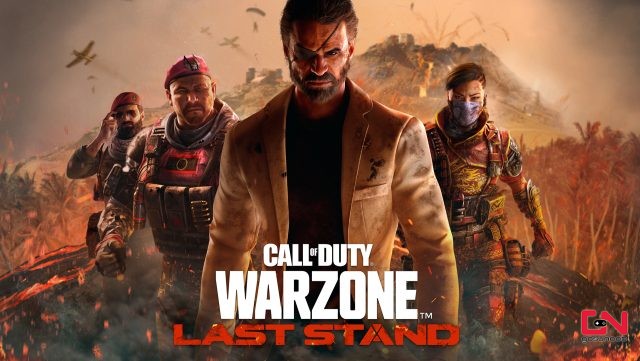 When is Warzone Season 5 Coming Out?

As with all major updates, the Season 5 update comes with an abundance of new content for players to sink their teeth into. It might be the last Warzone season, but developers want to make sure Warzone will leave with a bang. For starters, there are some drastic Caldera changes. The Peak POI will become an active volcano, with lava spurting everywhere. Watch not to step into it! The sky has changed as well! There will be no more storm above Caldera, rather a mix of sunlight and the volcano’s billowing smoke. Finally, we have a new Gulag as well, this time around themed around the Volcano.

Of course, these are just Caldera changes. The update also comes with a new limited-time mode, called Operation: Last Call. The Last Call mode is inspired by Search and Destroy, and it features “different outcomes based on your match results”. Then, there’s the Heroes vs. Villains Community Event with a bunch of awesome rewards. Furthermore, a shiny new battle pass, four new operators, five new weapons, and much more! With that said, that’s all you need to know about Warzone Season 5 release date and time, and the new content.