Not sure when you will be able to play the new Saints Row? The 2022 Saints Row reboot launch day is finally here. Shrouded in controversy due to some changes in direction of the series, the 2022 Saints Row reboot is still an exciting new chapter in the popular action series. If you can’t wait to finally jump into the action, you will probably want to know at what time exactly Saints Row unlocks on your platform. Read on to find Saints Row launch time on PC, PS5, PS4, and Xbox consoles. 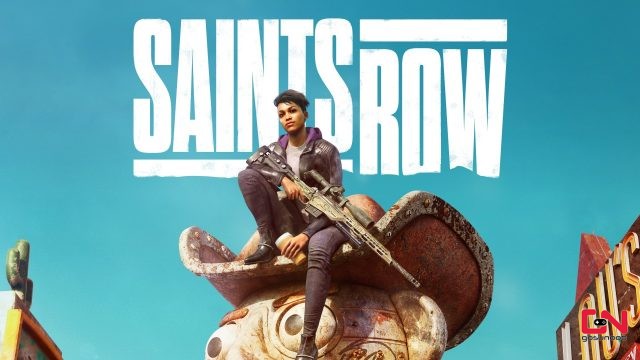 When is Saints Row Coming Out?

Saints Row releases on Tuesday, August 23rd 2022. The game is available on Epic Games Store, PS5, PS5, Xbox Series X/S, Xbox One, and Google Stadia. But at what time exactly does the game unlock and becomes available for playing, when is the Saints Row release time? According to the official tweet from the developers, the game will launch on all platforms, worldwide at midnight your local time.

#SaintsRow will launch on all platforms, worldwide at midnight on August 23 wherever you are!

Preload is available on PlayStation 48 hours before, and on Xbox right now!

Unfortunately pre-load has not been possible on Epic Games due to some technical stuff – sorry! pic.twitter.com/oUP078qAbJ

What does this mean? Well, if you are in Europe, the game launches at 12 am CEST on August 23rd. In Canada and in the US it unlocks at 12 am ET and 12 am PT, depending on where you live. The same goes for other regions around the world, no matter if you game on PlayStation, Xbox, or Epic Games, Saints Row will unlock and become available at midnight your local time. If you’ve pre-ordered the game, you will be able to preload the game right now. By doing so, you will be able to play it immediately when it unlocks. So there you have it, now you know at what time Saints Row unlocks in your region. With that said, our “Saints Row Release Time & Date on PC, Xbox, PS5, PS4 & Epic” guide is complete.