Looking for every Modern Warfare 2 weapon in multiplayer? MW2 campaign early access is well underway and players enjoy a compelling story paired with exciting action. However, for many, the real deal is the game’s multiplayer, which launches on October 28th, 2022. Thanks to some PS5 tricks, players were already able to find out all primary and secondary weapons available in COD MW2 multiplayer. In our guide, we list every assault rifle, SMG, sniper, LMG, shotgun, battle rifle, marksman rifle, handgun, and launcher in MW2 multiplayer. 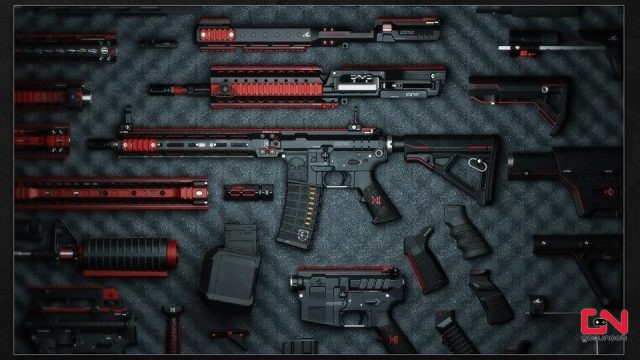 Every Modern Warfare 2 Weapon in Multiplayer at Launch

Every Modern Warfare 2 Gun in Multiplayer at Launch

Thanks to the glitch which allows PlayStation users to access otherwise inaccessible menus in Call of Duty: Modern Warfare 2, some fans have discovered all guns which will be available in MW2 multiplayer at launch. The list was shared by Reddit user TheRealPdGaming. If you want to see it for yourself, do this: On your PlayStation, open the screen that says “you have early access to the campaign”, then plug in a keyboard and press F6. This will give you access to see the mastery camos as well as use the Firing Range. And of course, you will be able to see every primary weapon in COD MW2 multiplayer. All these guns will be available at launch in multiplayer, and probably more will be added during the pre-season. Without further ado, here are all the guns available in Modern Warfare 2 multiplayer: