Can you play split-screen online in Modern Warfare 2 2022? The multiplayer portion of Call of Duty: Modern Warfare has finally arrived. And it has come filled to the brim with various modes and playlists. There are plenty of game modes to choose from, but some players are worried that one of the staples – MW2 split screen online – is omitted this time around. So, is there an online splitscreen co-op in COD MW2 2022? Here’s what we know. 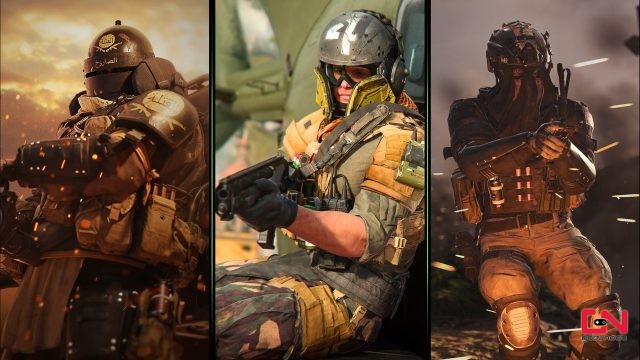 At launch, Call of Duty: Modern Warfare 2 offers a handful of game modes and playlists for gamers to play. However, there’s one particular group that still enjoys playing the game locally in split-screen with their friends. While developers in this day and age are rapidly dropping couch local play, even for many dedicated co-op games, that wasn’t the case with the Call of Duty franchise. Four previous COD games – Black Ops 4, Modern Warfare 2019, Black Ops Cold War, and Vanguard – all boasted seamless online splitscreen play. And currently, it appears that Modern Warfare 2 will not continue that tradition.

Namely, split screen does not work in quick play matches or any other online modes in MW2 at the moment. It only works in offline private matches, playing against bots. But that’s hardly a challenge and not something people play COD games for. At the time of writing, it is unclear if this is one of many bugs currently plaguing the game or an intended change.

However, there is hope. In MW19, up until recently, there was a bug which prevented players from playing split screen online, and it was actually fixed in a very recent patch. Thus, developers, Infinity Ward, might fix it in MW2 2022 as well. Reddit user Diffendoofer reports that his girlfriend “is able to join the lobby and everything. Error message isn’t displayed until you start matchmaking”. This indicates that split-screen online should work, but it’s currently glitched. For now, that’s all we know. We will update the article once we have more information.

PREVIOUS POSTMW2 How to Access Settings While in Match, Pause Mid-Game