Don’t know how to access settings during a match in Modern Warfare 2 (2022)? The multiplayer portion of Call of Duty: Modern Warfare II has finally been released, for the enjoyment of fans around the world. Unfortunately, the launch is so full of bugs that it’s bursting at the seams. Some are minor, many of them are game-breaking, but all of them should have been fixed before the launch. Players are not even sure how to pause mid-game in MW2 to open settings. If this is something you don’t know as well, here’s what we know about it. 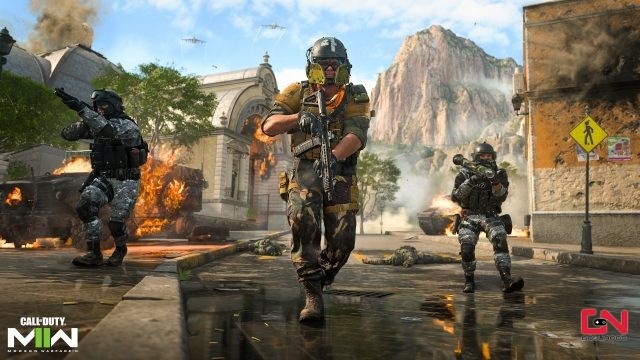 How to Access Settings During a Match in Modern Warfare 2

So, is there a way to open settings during a match in Modern Warfare 2 multiplayer? I know that what I’m about to say will sound unbelievable, but no, at the moment, there’s no way to access settings while in-game in MW2. It’s baffling we know, to have such a basic functionality missing from the game. But that’s how it is at the moment. A silver lining here is that this is not by design. The developers didn’t simply decide to prevent players from opening the menu while in a match. That would be silly, no. Rather, this is a bug.

Having the option to leave a match during a multiplayer game or access MW2 settings is there, but it is currently bugged. When pressing pause, many players are only able to change classes during a match, while others report that even that is not working for them. A number of players are currently experiencing the same issue. For now, there doesn’t seem to be a workaround for this problem. Hopefully, the developers will acknowledge this glitch soon and will be able to fix it in a timely manner. Nonetheless, we will update the article if we stumble upon a temporary solution. Do you have a fix? Share it with us in the comments section!