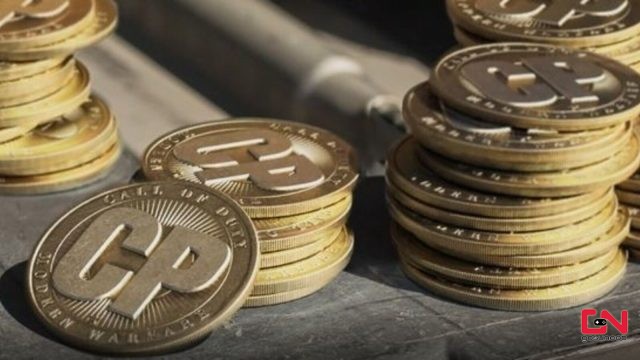 Will COD Points from Vanguard Carry Over to Modern Warfare 2?

So, what will happen with your Call of Duty Points once Modern Warfare 2 releases? With the release of the Season 5 Reloaded update, the seasonal content for Vanguard and Warzone is coming to an end. The games will still be operational, and you will be able to play them, but new content for these games will be few and far between if any. Thus, will your COD Points become wasted?