Each time you perform a successful exfil in Warzone 2, your Exfil Streak is going to go up by one. This is very useful, since it unlocks bonuses in the form of perks. Needless to say, having these perks is highly beneficial for players. Consequently, if you fail to keep your Exfil Streak going, this is going to start over from zero. As such, you will always want to keep your Exfil Streak going up. However, there appears to be some sort of issue with this, with players reporting that, even though their Exfil Streak should be down to zero, it is in fact continuing to rise. But what is causing this? Is it intended to work this way, or is it some sort of bug? We’re going to answer those very questions in our DMZ Exfil Streak Reset Explained guide. 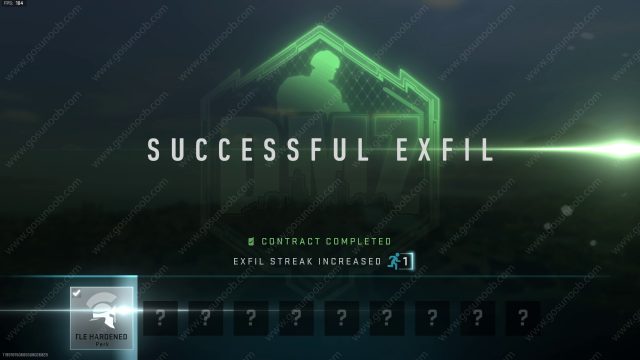 How Does DMZ Exfil Streak Reset Work in CoD Warzone 2

So, as already mentioned, the way that the Exfil Streak Reset should work in Warzone 2 is to roll back the counter to zero. Though, instead of doing this, there are reports from many players that say that the Exfil Streak continued counting, rather than resetting to zero. Even more curious is the fact that the perks they should be getting at those higher Streak levels are missing. Instead of that, the perks seem to start over from the beginning. For example, if a player had a successful Exfil Streak of 8 and then lost, the next completed Exfil would bring them to Exfil Streak 9 (when it should be 1), and they would only get the first perk. After two more exfils, they are at Exfil Streak 11, but they only have the third perk unlocked.

So what is the issue here? Well, the reason why this is happening is due to a simple visual bug. Instead of showing us the correct Exfil Streak information, it will instead bug out and display the wrong information. Hopefully, this will get fixed up soon, but in the meantime – if you see Exfil Streak seemingly continue even though you know it should have reset, don’t worry, it’s still working as intended, and is just a small visual bug.