Want to know who won the $30K Warzone 2 DMZ Gauntlet event? Since the release of the original Warzone back in March 2020, we’ve seen countless Warzone tournaments organized by Activision and third-party esports organisations. The flourishing esports scene saw many epic tournaments but also quite a few controversies. And now, for the first time, there was a DMZ event! Check out the final DMZ tournament leaderboard and find out who the winners are. 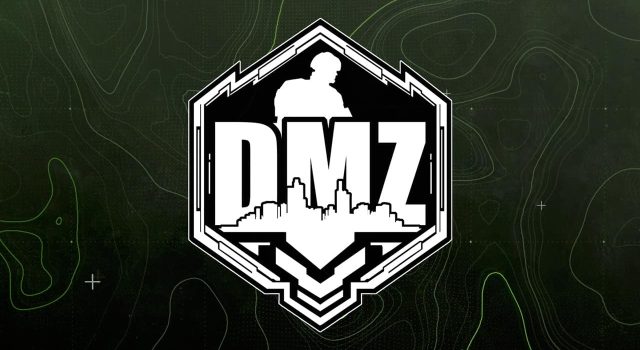 The Call of Duty: Warzone 2 DMZ Gauntlet event was the very first DMZ tournament in history! Organized by Activision, it was a showdown event with numerous high-profile streamers and popular influencers. And despite some of them never playing the mode, the event produced a lot of memorable situations and exciting moments. Some well-known DMZ content creators, like Glitchy, Westie, and Phixate, were also invited to show their skills in this unforgiving mode.

Unfortunately, Phixate had a rather unlucky situation. One of his best runs abruptly ended due to a crash, which resulted in him not securing a spot in the second round. Almost like a message for the developers to fix crashing issues, Team Repullze also suffered from a crash, which cost them 24 points, but they eventually made it into the finals.

In total, 16 trios competed in the event. During the two rounds (2.5 and 1.5 hours long), they needed to complete as many of the 13 selected missions as possible. Players were not allowed to start with gas masks, backpacks, or armour carriers. Ultimately, Team Joewo ended up being a winning trio, leaving the event with $30,000 in their pockets. Below are the final DMZ Gauntlet 30k Tournament leaderboard standings. Did you enjoy the event?

NEXT POSTGenshin Impact City of the Deceased Domain

In Hogwarts Legacy, you will be able to learn all sorts of powerful and useful…