Are you unable to complete the “Extract an enemy operator’s weapons” task in DMZ? You would be correct if you think that the DMZ Weapons Research mission is bugged. Since the release of Warzone 2 this November, the game’s extraction mode – DMZ – has been one of the biggest positive surprises. Many players are having fun with it, and it has attracted a lot of gamers. However, it has also arrived with quite a few bugs, which are currently plaguing the experience. In this guide, we explain the “Weapons Research Bugged” issue. 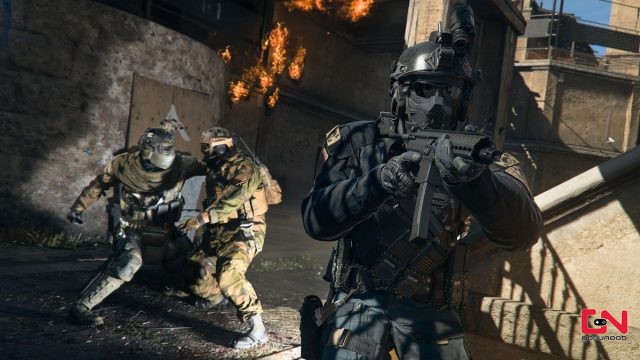 DMZ’s Weapons Research is a Tier 1 mission for the faction Black Mous. On paper, it should be one of the game’s easiest and most straightforward quests. The first task requires players to “Complete 1 Hunt contract”. And then, the second part asks players to “Extract an enemy operator’s weapons“. And while the first part is working as intended, it is the second task that is troubling the player base. Namely, it appears that the second task is wholly bugged and won’t work. At the time of writing, to the best of our knowledge, there are no workarounds that could potentially fix this issue.

For now, the best thing you can do is skip this mission. You will be able to progress to the next tier even without it. Unfortunately, we will have to wait for the developers to fix the issue. Until then, avoid this mission, as you will most likely be unable to complete it. If we stumble upon a working solution, we will make sure to update the article! And, of course, if you know a workaround – share it with us in the comments section!