Warzone 2 has finally arrived to the delight of battle royale fans around the world. However, it hasn’t landed without its fair share of issues. At launch, the player experience was plagued by numerous errors and bugs, which will hopefully be ironed out with time. Currently, many players can’t start their Warzone 2 matches due to the fact that Warzone 2 lobbies are not filling. Read on as we explain what we know about this strange issue. 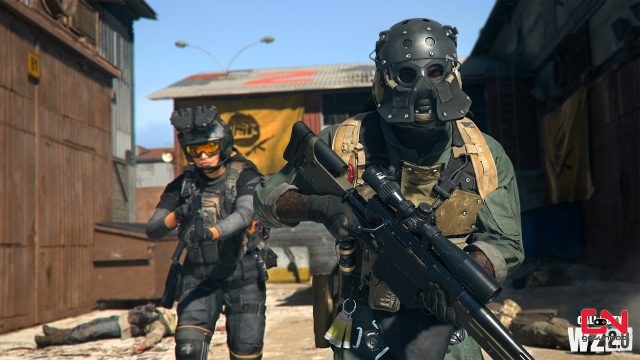 Lobbies Not Filling Up in Warzone 2 Explained

If you are stuck in a Warzone 2 lobby without a match ever starting, you should know that a number of players are currently experiencing the same issue. So, the good news is that this has nothing to do with you. However, that doesn’t mean that you can’t try to do something in the meantime to fix it. While there is no permanent solution for this, many players report that simply restarting the game and logging out and back in has fixed the problem for them. “Had the same issue about an hour ago. I had my whole squad dashboard and restart the game and it worked instantly,” says Reddit user Rettley916.

Based on reports across Reddit and Discord, it seems that this issue is primarily affecting quads (squads of 4). So, if you and your three other buddies were planning on playing Warzone 2 tonight, you might be out of luck until this is fixed. Turning on crossplay between PC/XB/PS quads doesn’t seem to fix this, as reported by players on Reddit with the same issue. Interestingly enough, exactly the same issue with lobbies not filling and matches not starting happened in March of 2020, when the original Warzone launched. Back then the issue was resolved fairly quickly. Hopefully, the problem will be fixed soon in Warzone 2 as well. If you know of any other solution to bypass this, share it with us in the comments section!

NEXT POSTWarzone 2 Proximity Chat Not Working