Dark Souls 3 will be updated to the 1.09 version on November 25th. This update will require a server maintenance on all of the 3 platforms. In the table below, you will find the maintenance times for Steam, XBox One and Playstation 4 and also the full list of changes that this patch will bring. 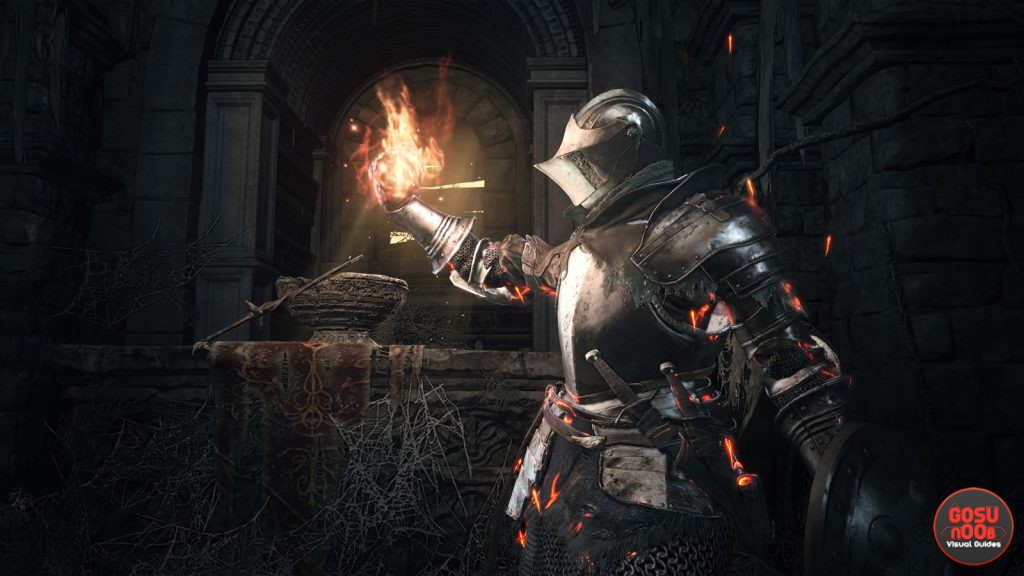 The change log for the last Dark Souls game promises to fix bugs that are not game-breaking, but some of the annoying bugs that were found are finally fixed. Also, the multiplayer is updated now, and in the Painted World of Ariandel guests can also fight Sir Vilhelm and he won’t get trapped in the rocks anymore, or disappear/reappear in certain areas.

The issue where it becomes impossible to progress further in the game because Friede occasionally did not respawn as Blackflame Friede was also fixed. The Gravetender Greatwolf will now always appear in the battle and the Crab enemies will not float in the air if led to a certain location.

Here are some of the main features that will be corrected through this update:The biggest update for Dark Souls 3 will come in the spring of 2017, when the last DLC for this great trilogy comes out.