Pokemon GO received a new update that adjusts Combat Power of certain Pokemon. The purpose of the update is to balance the game out better.
▼Article Continues Below▼
Certain Pokemon will get a CP boost, while others will get a decrease in CP. 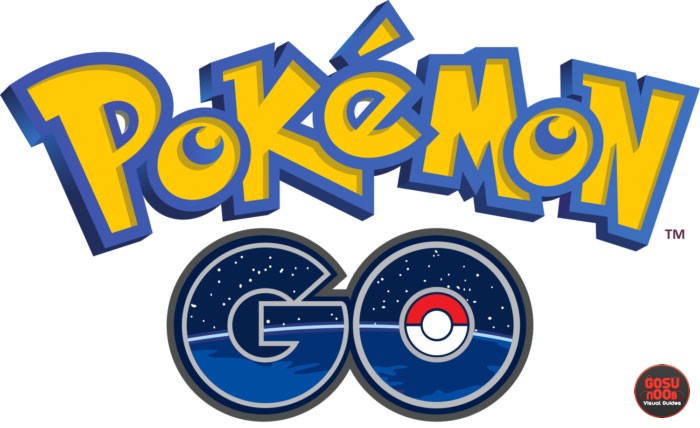 There’s a new update for Pokemon GO that went live yesterday. The update carries some serious weight. In a bid to make the game more balanced, Niantic decided to change the CP, or combat power, of certain Pokemon. Some of them got an increase in CP, such as Charizard, Beedrill, Rhydon, Alakazam, Snorlax, Starmie, Mr. Mime and so on. On the other hand, Pidgeot, Bulbasaur, Blastoise, Clefairy, Eevee, Magikarp etc. got a decrease in CP.

In some cases, entire “families”, aka all the evolutions of a certain Pokemon had their CP changed. For example, Machop/Machoke/Machamp and Abra/Kadabra/Alakazam all got CP boosts, while Oddish/Gloom/Vileplume all got nerfed. In the case of Charizard, it got buffed, while Charmeleon and Charmander got nerfed.

According to the official statement from Niantic, the changes will make the game more balanced. Training in gyms and battling should be more challenging and fun. Here’s the announcement from Niantic’s official website:

We have made adjustments to the CP (Combat Power) of various Pokémon. Some Pokémon, such as Alakazam, Rhydon, and Gengar will have their CP increased. Others will have their CP lowered. These changes will allow a more balanced and competitive battling and training experience in Gyms. We will continue to adjust the CP going forward to improve the game balance when necessary.

This is not the definite list of Pokemon whose CP was changed, just some of the confirmed ones. Trainers worldwide are compiling the adjustments and poring over the code to help each other. There’s a lot more left to discover. One thing’s for certain, this update will certainly change the climate in Pokemon GO. We’re curious to see how it will impact the overall game.