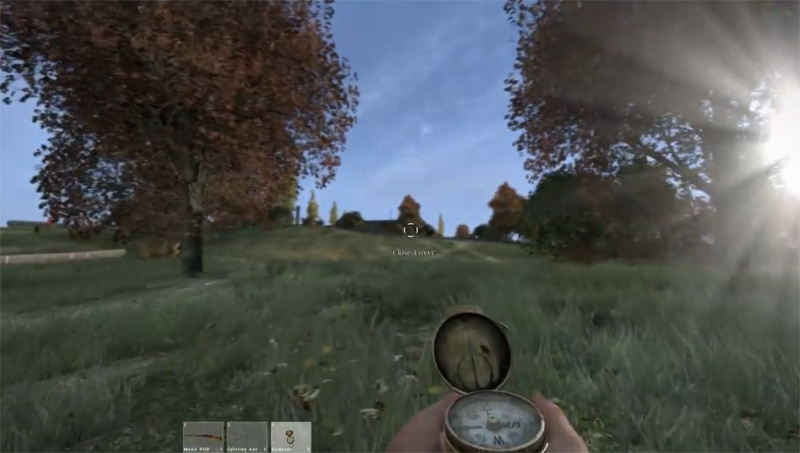 It only took a little more than three weeks for DayZ, a standalone version of a popular ArmA 2 mod, after the debut, to hit the number of 870,000 sales – a remarkable success for a game that is still in Early Alpha Access!

Despite clear warnings from developers, stating that this game is far from finished, and that players should not buy the game if they don’t understand what ‘Early Access’ means, the game was one of the the best selling titles during the recent Steam Winter Sale.
▼Article Continues Below▼

Creator Dean Hall in his recent reddit post said that this success is “crazy”, and that it will definitely help further development of the game.

Judging by the numbers, it is safe to say that DayZ will cross 1 million sales mark really, really soon.

PREVIOUS POSTThe Division will be fully optimized for PC