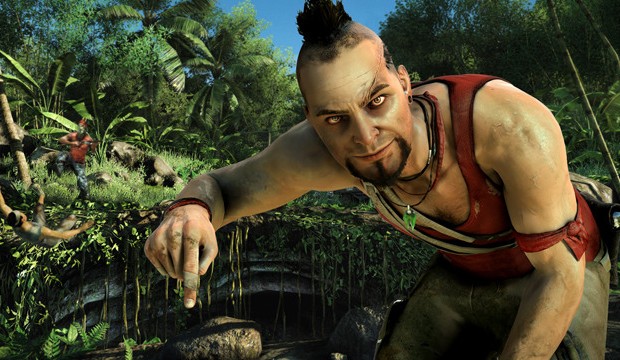 Starting this February, Ubisoft will release Far Cry Compilation, a wonderful collection of three Far Cry games released up to date. This release will mark 10 year anniversary of the popular FPS series.

From Ubisoft’s announcement it is not clear if early games in the series will be HD versions, similar to what we saw with the God of War franchise, or whether the new releases will have additional features.

The Compilation will be released on February 11, 2014 in North America and February 14, 2014 in Europe, but under the different title – The Wild Expedition.

PREVIOUS POSTDayZ nearing number of 1,000,000 sales while still in Alpha

NEXT POSTGTA 5 Online will go down for 24 hours