Dead Rising 4 is now less than a month away. Developers are revealing more and more about the game as the date draws closer.
▼Article Continues Below▼
The newest piece of info is that the game will feature a separate mode for co-op multiplayer, instead of it being part of the campaign mode. Fans are not to happy about this decision. 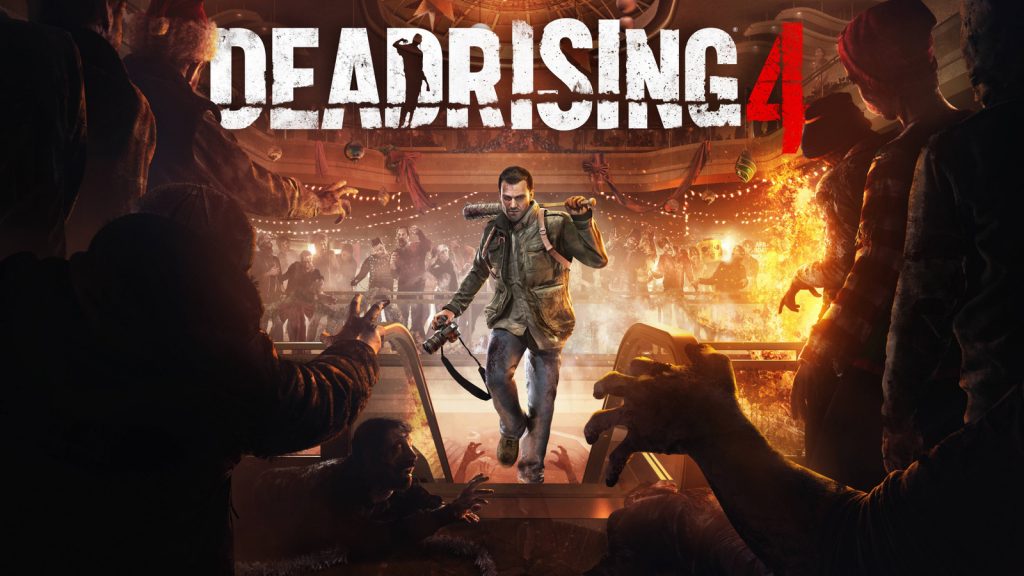 In a recent Capcom livestream, Dead Rising 4 producer David McAnerin was asked what kind of four-player co-op mode will feature in the game. He had this to say:

The game will feature co-op, but in a separate mode.

“It’s four player co-op. It takes place in the mall. You play as four survivors who are also featured in the story as well. You get a little more backstory on them, as well. You go into the mall and take part in crazy missions, trying to survive.

The structure is, the four of you start the game together, you start in a safe house; you get a load up, get some weapons, get yourself ready to go; we unlock the doors, it’s killing, mayhem, madness lots of interesting missions that take advantage of our systems…You have to get to the safe house to survive the end of the day.”

Fans didn’t take the news too well. We already know that the game won’t feature a time limit like all the other games and that Terence J. Rotolo won’t be lending his voice to Frank. So, now that the main campaign won’t feature multiplayer co-op, many fans are wondering: what’s left of the Dead Rising series? These decisions have been a deal breaker for a number of fans, some of which even canceled their pre-orders. Those who haven’t canceled still lament the lack of touch with the fan base.Dead Rising 4 comes out on December 6th for Xbox One and Windows 10 PC.