Court of Oryx is a new public event in Destiny: The Taken King. Presenting the court with a specific rune summons a boss, and defeating it is rewarded with great loot, including calcified fragments.
▼Article Continues Below▼
There are three tiers to it, each with progressively harder bosses and better rewards. In this guide, we’re going to show you how to access the Court of Oryx, how to beat the bosses and how to obtain the runes you need. 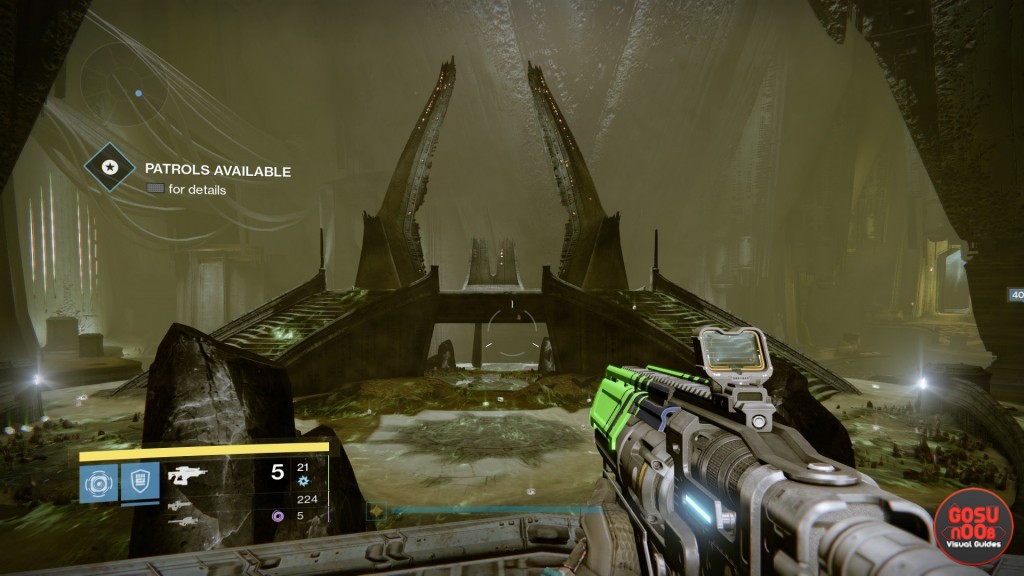 How to obtain Antiquated Rune

In order to start the events at the Court of Oryx, you’ll need a specific rune for each tier:

Go to the Court and find the corridor with the six statues. Three of them are used for starting different tiers of the event. Here’s how to start the tiers: 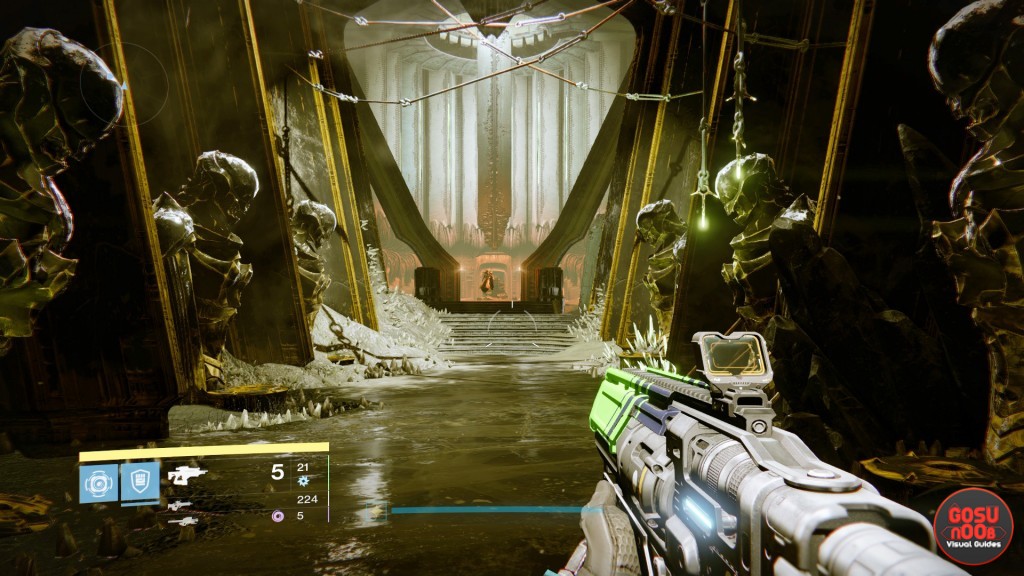 There are six boss fights in the first tier, and you’ll get a random one each time. The recommended Light level for this event is 190.

Tier 2 will just throw two combined Tier 1 bosses at you randomly. The key is to make sure you’re acquainted with the former bosses before you take them on in pairs. You should also be aware of which one is the bigger threat and needs to die first. The recommended light level for this activity is 240.

Tier 3 Boss Fights in The Court of Oryx

Tier 3 is where all the fun is. It’s also where all the best loot is. The bosses on this activity rotate on a weekly basis. For now, only two have been introduced: