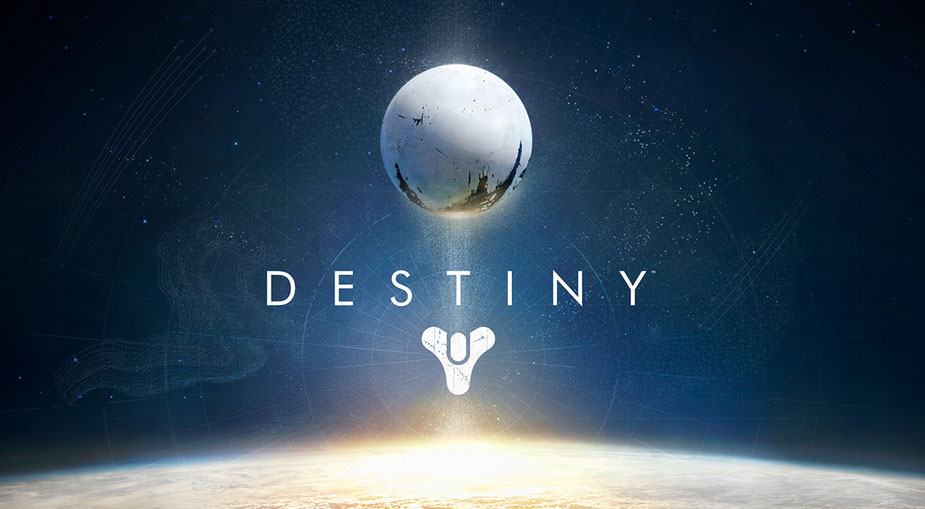 The Destiny Beta is available on the PlayStation 4, PlayStation 3, Xbox One, and Xbox 360 for all fans who have pre-ordered Destiny from participating retailers. Detailed instructions for scoring a code and redeeming a code can be found http://www.bungie.net/en/View/Bungie/DestinyBetaFAQ. The Beta closes at end of the day on July 26th PDT. If you play on Saturday, July 26th beginning at 2pm PDT, you’ll got a permanent reward in a form of an exclusive in-game emblem.

NEXT POSTBioWare is teasing a new horror project