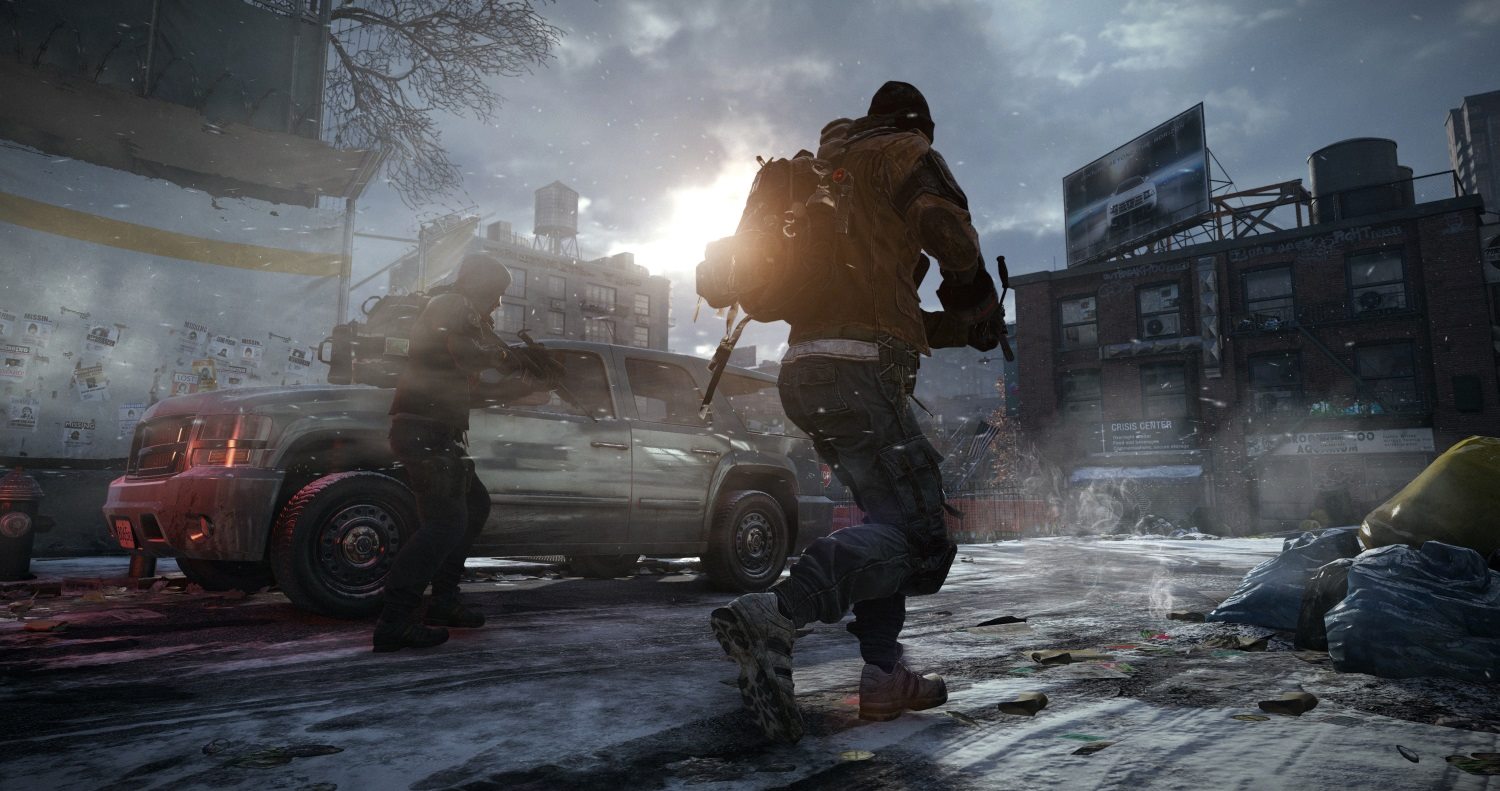 Ubisoft just released another set of The Division concept art pics and screenshots. It might be awhile until we get a chance to actually try Tom Clancy’s The Division, but that does not stop the developer from flooding the internet with new pics from the game.

The latest rumor surrounding The Division is that the game won’t be released this year, but Ubisoft haven’t released comment about this speculation so far. We’ll just have to sit and wait for the official announcement. Until then, here are some new concept art pics and screenshots, for you to check out (click on the images to enlarge ’em).Have you noticed that subtle HUD system? It reminds us of another Ubisoft title, Splinter Cell and it looks great!

Tom Clancy’s The Division is the upcoming shooter, that will also feature survival and RPG mechanics, somewhat similar to DayZ game.

NEXT POSTDestiny Beta is live for PlayStation and Xbox users