Great news for Destiny fans as Bungie is planning to release the Ship & Sparrow shader customization, additional ships and new custom shaders for armor. Rumor has it that the release is planned to come with the Dark Below expansion in December. New cosmetic feature will allow you to change the appearance of the Ships and Sparrows. 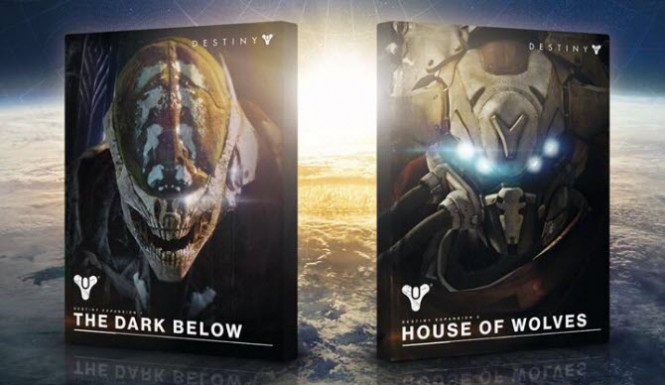 The Dark Below expansion will also provide a variety of new ships. You can see some new ships in the gallery below: