Since the launch of Destiny’s expansion The Taken King, players have been reporting various problems. Some of them can be solved, others are bound to be fixed by Bungie.
▼Article Continues Below▼
In this guide, we’re going to give you a list of Destiny: The Taken King known issues, as well as some solutions that have worked for others. 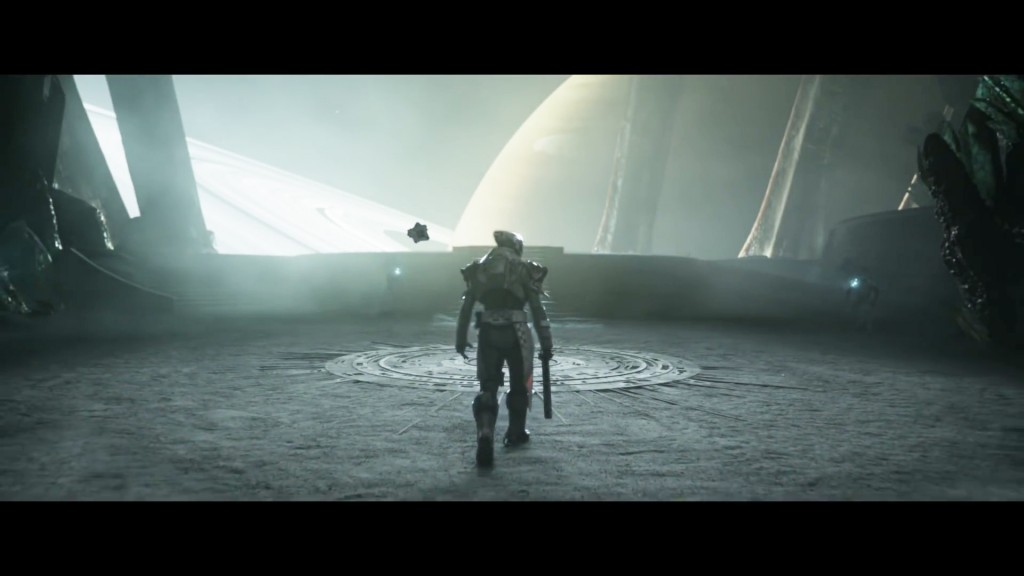 Some people have reported being unable to launch the game on Xbox 360, meanwhile getting error code 80070057. Bungie are working to release a fix for this, but in the meantime, you could try clearing your cache (turn the console off and unplug it for 5 minutes) and restoring the licences.

If you have the base game, and you’re looking to buy the expansion or the collector’s edition upgrade, you should be able to do it through the game. The versions you’re looking for won’t show up on the marketplace, but you can still buy them using the prompt on the Director.

This is a known issue and the developers have stated they’re looking into the problem.

The bug is affecting only the name – Bungie assures us these are actually Crucible packages, with Crucible rewards. You’re safe here.

SUROS arsenal not showing up

If you’ve preordered the game and the arsenal isn’t showing up at the Vanguard Quartermaster (in the Tower Hangar), you should try restoring your licences.

This is the $20 version that upgrades the expansion from regular to collector’s edition. Bungie have said on Twitter they are aware of this problem and are investigating it further.

Requires The Taken King error on Xbox One

If you’re getting an error message while trying to launch the game on Xbox One, and it says “Requires The Taken King“, this is what you should do:You could also try changing your Xbox Live region to US. Some people have reported success with this as well.

This one happens when you pop a bubble, and it crashes the game. Some say it has to do with having weapons of light and a certain option active at the same time. Try fiddling with the options, see if any combination works.

This one concerns a quest given by Eris Morn. It’s called Shattered Past, and involves collecting items called Calcified Remains. They drop in the Hive Dreadnaught, and when you collect your first one, the game will send you to Erin. Do not collect more before you speak to her. She will ask you to bring her another five, but any pieces you have on you at the moment will disappear and won’t count.