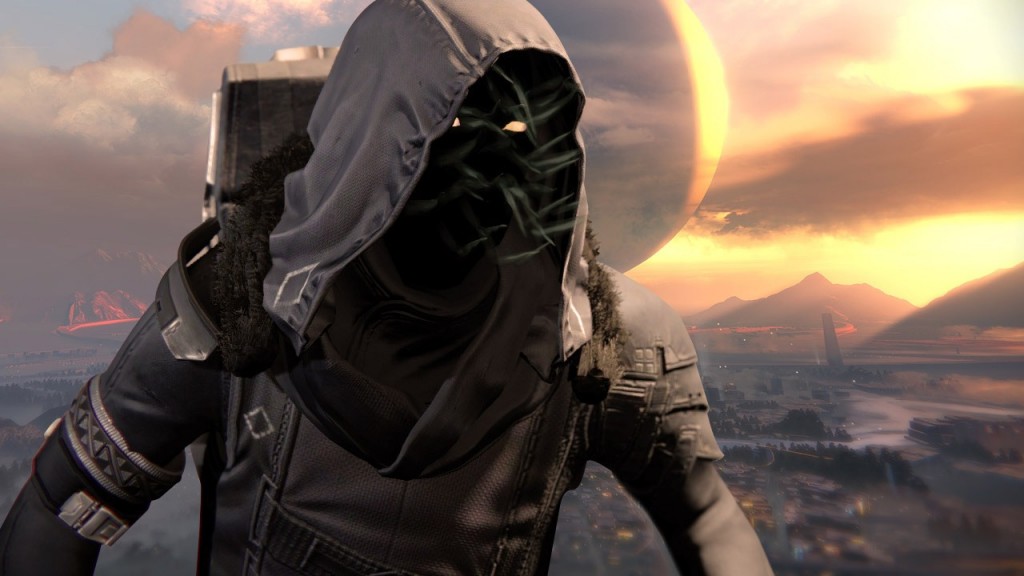 Each Friday in Destiny, Xur: Agent of the Nine, makes his appearance somewhere in the Tower. This hooded vendor is the most wanted black market vendor in Destiny, because you never known which exotics will be available in his stock. Once he shows up in the Tower in the early hours of Friday morning on January 16th, you’ll be able to exchange your Strange Coins and glimmer for new exotic weapons, armor and upgrades.

He’s in the middle next to the crucible vendor

You can check out his arrival and departure time for different zones in the table below.