Deus Ex: Mankind Divided, the newest installment of the popular cyberpunk shooter series, is just around the corner. We’ll be taking the role of Adam Jensen once again, ready to uncover new plots and fight new enemies. Much has changed from last time we saw him, yet plenty is still the same – both thematically and mechanically. Here’s everything we know about the game so far. 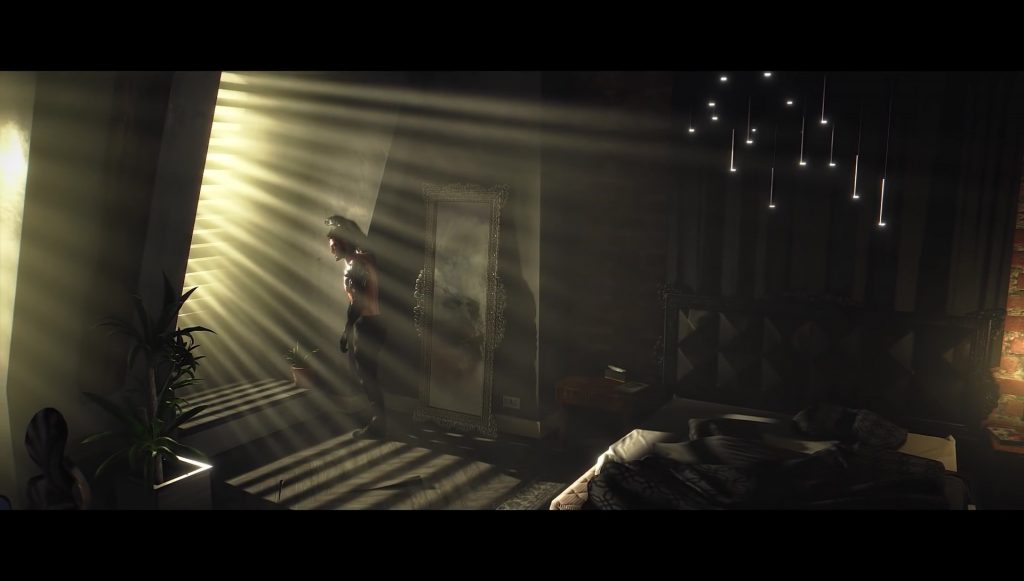 The story takes place two years after the events of the previous game. Already wary of augmented people, the Darrow incident did little to assuage the discomfort of the general public. The meaning of being human is being brought into question, and the consensus seems to be that “augs” are less than. Ghettos are starting to crop up – people with mechanical improvements are being cordoned off in order to protect the “naturals”.

Jensen is now employed by Interpol and the first order of business is investigating an aug terrorist group operating in Prague. There is more to the story than meets the eye, of course, and players will shortly begin to distrust those close to them, doubt the official truth, maybe even shift their allegiances.

The dev team wanted to let the story branch out more this time, instead of having you choose one of several endings when the time comes. Choices are going to be subtle, embedded into the game – you might not even be aware of them. Here’s what Mary DeMarle, narrative director, had to say about them:

One of the things we really wanted to do was make your choices and consequences pay off on many levels throughout the game. Sometimes you may not be aware of them but others require you to choose between two specific paths which impact your end game. And how you approach the final mission will depend on all these choices through the game, meaning you’ll get a different experience of the ending to someone else.

The ability to resolve conflicts in more than one way has always been the hallmark of the series and Mankind Divided is no different. You’ll have several approaches to choose from – direct combat, stealth and social interactions, as well as any combination of the three. The same goes for boss battles, this time around. One of the biggest faults of the previous game were the boss fights, which forced you to fight and kill. Additionally, combat was the weakest, least satisfying choice. Thankfully, the developers at Eidos Montreal are keenly aware of this. The combat is being redesigned to make it a more rewarding experience.

Jensen’s arsenal has also been upgraded, with new abilities provided by fresh augmentations and new weapons. Here’s a list of things we’ve seen so far:We’ll be able to customize weapons using custom parts and add-ons – each gun will have several slots which can be fitted with useful additions. Almost all weapons also have several types of ammo, which you can change on the fly.

In case you’re the kind of person who likes sticking with a game after you’re done with the story, you’ll be happy to hear about Breach Mode. This arcade mode will be packed alongside the main game and will let you test your skill and luck with specific VR challenges.

What we’ve seen so far makes us think that Mankind Divided will be a natural evolution of Human Revolution. The developers are aware of what worked in the previous game and what didn’t, and it seems they’ve taken the criticism to heart. Whether it will make for a better game or not, we’ll know on August 23rd, when Deus Ex: Mankind Divided launches.