Breach Mode is a new addition to the Deus Ex series, a challenge mode grafted onto Deus Ex: Mankind Divided. It’s going to be entirely separate from the main game, and it’s going to be free for all owners. It’s already proven divisive – some players welcome the addition which will allow them to spend more time with the game, while others assume it won’t add anything significant. Read on to find out everything there is to know about Deus Ex: Mankind Divided Breach Mode. 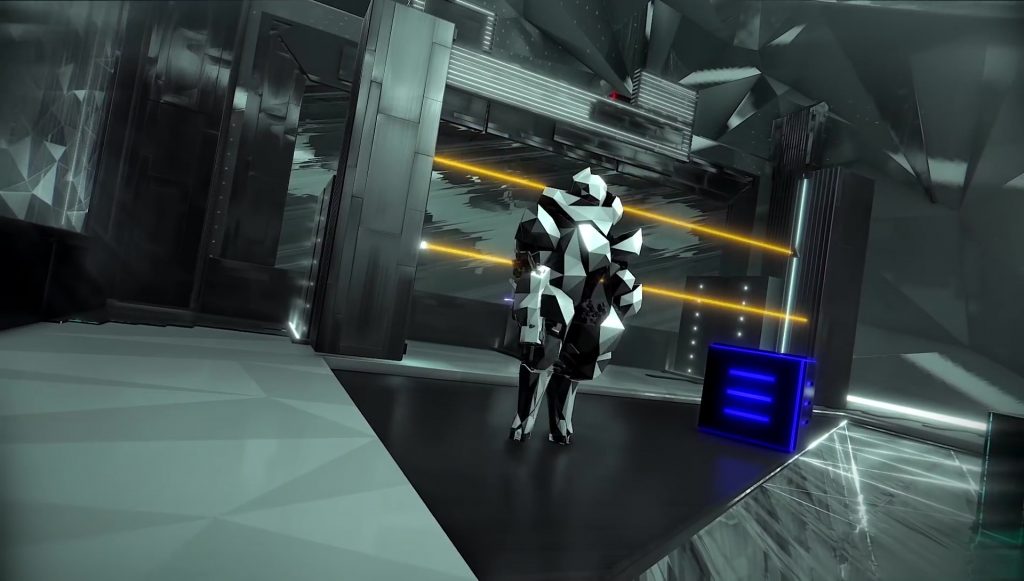 Breach Mode puts you in the role of a hacker, trying to steal valuable information from various corporations. You’ll be doing this via VR, using an avatar to infiltrate their servers, deal with the defences and get to your objectives. From what we’ve seen so far, it looks like a compact version of the base game – all the mechanics are there, opportunities to use both stealth and all out combat, but without the story bits, the city or the people. There’s nothing inside the VR world except for other abstractions like yourself.

Breach mode has a special collectible Breach Software. There are 30 of them total, and collecting them will unlock Breach rewards. You can take a look at our guide Breach Software locations, since they are hard to be found.

As you progress through these self-contained challenges, your avatar will level up, letting you augment it, as well as upgrade its weapons and equipment. Most of the augments from the base game will be present – like cloaking, Typhoon, Tesla darts, etc. As for the weapons, you’ll have the standard, wide arsenal at your disposal, with each weapon upgradeable through several slots and different ammo types.

Each aug and piece of equipment you decide to take with you will take up some of your memory – you won’t have endlessly deep pockets. Your memory will also increase when you level up, allowing you to carry more and/or better items into the field.

Each mission will be tracked by score and time taken to complete – you will be able to challenge other players to beat your score by placing a bounty on it. The first one who manages to beat it will receive credits as reward, which they can then use to buy new stuff.

You’ll be able to tweak the mission difficulty with modifiers, both positive and negative. Negative ones will increase your score while upping the challenge – for example, +200% damage from enemies translates into +17% score. Positive ones won’t affect your score, but will make the levels easier.

Aside from these (in-game) ways to earn credit, you’ll also be able to buy it with real money. The fact that this is a full-priced game with microtransactions has already caused some turmoil, but the developers insist these in-game purchases will not translate into pay-to-win. Real world money will be used for buying cosmetic items and upgrades that can also be obtained through play.

It’s too early to tell how it will turn out. It could prove to be a reason to stick with the game long after you’ve played through the story, but it could also turn out to be a waste of time. After all, combat was hardly the most compelling part of the previous game.

NEXT POSTDeus Ex: Mankind Divided – Everything We Know