The Diablo Immortal Market in Westmarch is one of the most important places in the game. It is the only way players can trade in the action MMORPG. Here, you can sell some stuff you don’t need and obtain some much-needed Legendary Gems. However, this market is highly regulated and there’s a host of rules in regards to what can you sell and what not. Namely, the market is used to sell and buy normal Gems, Legendary Gems, Runes and Skill Stones. But even then, there are many rules. In this guide, we explain what you can and cannot sell at the Diablo Immortal market. 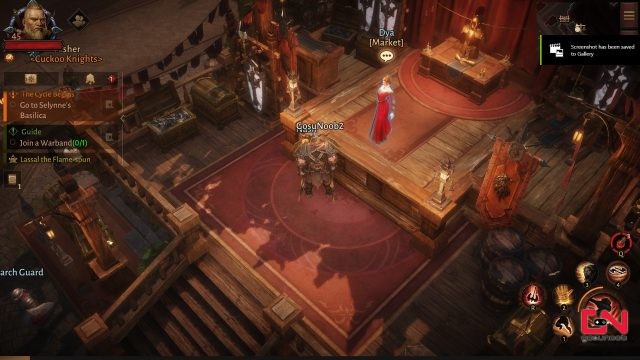 Why you can’t sell gems at Diablo Immortal market?

Which Items Can You Sell Diablo Immortal Market

Located on the east side of Rakkis Plaza, the Market is the only way for players to trade their items in Diablo Immortal. Players will use Platinum here, one of the in-game currencies which you can obtain through activities or buy with real money. As we’ve already mentioned, not all items are tradable. You can only buy and sell Gems, Legendary Gems, Runes and Skill Stones.

However, even among these items, there are several rules that severely restrict which items you can sell. And this has many players confused, as they don’t know why they can’t sell some of their gems. You have a bunch of unneeded gems in your inventory, but they do not appear in the market menu when you try to sell them? Here are some of the possible reasons why. You can not sell the following items:

So there you have it, this is a full list of restricted items which will not appear in your selling menu. Essentially, you can only sell gems you receive randomly as drops. The best way to know what you can sell is by a scale icon in the top left, which can be seen when you click on an item which can be sold.