There are three factions you can join in Diablo Immortal. These are: Adventurers, Shadows, and Immortals. By default, every new player is a part of the Adventurers. Later on, you can then choose to join one of the other two factions and become a Shadow or Immortal. But what is the best faction to join in Diablo Immortal, Shadow or Immortal? Well, that’s what we’re here to answer and help you with. 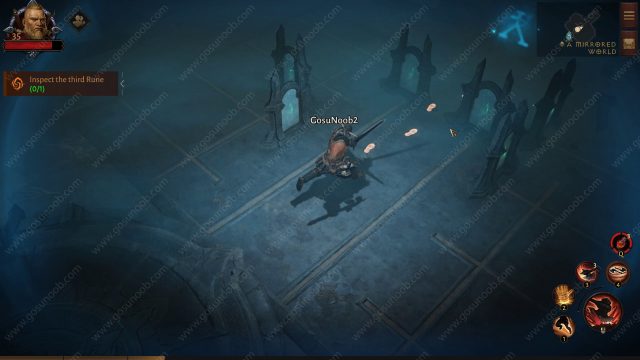 In order to be eligible to join either of these factions, you will first need to be Level 43 and to have completed the Bilefen quest line. After that, you can then join either the Shadows or Immortals. To join the Shadows, you will have to participate in the Shadow Lottery, or to have an existing Shadow invite you to join. As for the Immortals, the process of joining them is a lot harder and more involved. To do this, you will need to create a Dark Clan in the Shadows faction and then compete with other Dark Clans until you get the chance to participate in the Rite of Exile event.

Here, if you are one of the top Dark Clans and you defeat the top Immortal players in more than half of the matches, you will then proceed to the Challenge of the Immortal event. If you manage to defeat the buffed-up Immortal here, you will then get to replace this Immortal. As for which faction is the best choice in Diablo Immortal, well, it depends. The Immortals are harder to join, but they get more things – including nine daily tasks. On the other hand, defending the vault as an Immortal is a lot more boring than it is attacking it as a Shadow. Shadows get fewer items, but their vault attacking mechanic is more fun. Plus, they also get Shadow Contracts, which are both interesting from a gameplay as well as from a story perspective.