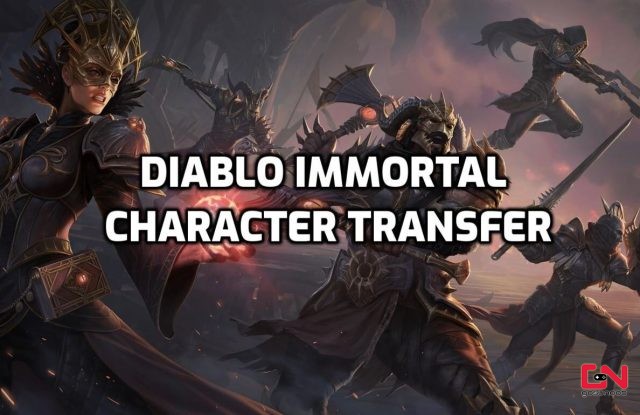 Can You Transfer Characters Between Servers in Diablo Immortal?

As confirmed by Diablo community lead Adam Fletcher, Diablo Immortal will feature no cross-server activities at launch. This means that you will not be able to transfer anything between servers. Furthermore, you won’t able to play with players from other servers. Once you pick your server, your character is locked on that server. Though, this is only for the co-op campaign and dungeons. When it comes to PvP, cross-server play will be enabled.

It is unfortunate but expected. Not many free-to-play online games support transferring characters between servers unless there are some specific reasons to allow that. However, Blizzard will not allow Diablo Immortal character transfer even in specific conditions. This is particularly important information for players from the Southeast Asia (SEA) region.

The game launches in SEA on 22nd June, three weeks following the global launch. Some players from the region might want to play the game when it launches globally on other servers. And while you will be able to do that, you won’t able to transfer your characters to SEA servers once they go live.

“No, the character created on the specific server will not be able to transfer to another,” reads the official blog post. “If players wish to create a character and play on servers that go live on June 22, you will need to create a new character instead.”

So there you have it. At the moment, you won’t be able to switch your characters between servers. We don’t know if this feature might become available later, but if Blizzard announces something officially, we will update the article.