While the Obi-Wan Kenobi miniseries has, so far, been met with a very positive fan and critic reception, there are a couple of things that are confusing even for long-time Star Wars fans. This is because every Star Wars show requires a somewhat high level of knowledge about SW lore and canon. Take, for example, the infamous Order 66 that was recently referenced off-hand in Obi-Wan Kenobi. Viewers are wondering what is the meaning of Order 66. Well, that is why we have written this article, to once and for all answer the question of what is Order 66 in Obi Wan Kenobi. 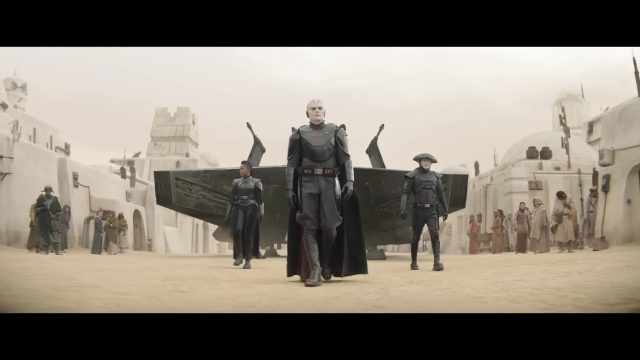 What is Order 66 in Obi Wan Kenobi

Order 66, also known as Clone Protocol 66, was the means by which most of the Jedi Knights in the Galaxy were exterminated. This happened at the end of the Clone Wars. More specifically – in Star Wars Episode III – Revenge of the Sith. All of this leads back to the Clone Troopers. Years before the events of the Star Wars Prequel Trilogy (which consists of Episodes I through III), Jedi Master Sifo-Dyas ordered the creation of the clones – in order to safeguard the Republic. However, he was killed before he had the chance to notify the Jedi Council of this. Sheev Palpatine (later Emperor), aka Darth Sidious, learned about the existence of these clones. In them, he saw an opportunity to take down the Jedi Order.

To accomplish this, he ordered that a biochip be installed in the brains of the Clone Troopers. This modified their behavior, essentially brainwashing them. Then, once they heard the phrase “Execute Order 66”, they turned against their former Jedi allies. Since the Jedi had fought with the Clones side by side for many years, they didn’t expect this and were quickly slaughtered. Only several Jedi managed to escape this – among them Yoda and Obi-Wan Kenobi. And while the Galactic Empire is no longer using Clone Troopers, Order 66 is still in full effect. This means that any suspected Jedi is to be hunted down and summarily executed. Of course, this applies to Obi-Wan as well. This is why he must keep his existence – and identity – a secret.