The Horadrim, also known as the Horadric Order, are one of the most important factions in Diablo’s setting. Their most well-known member is none other than Deckard Cain, and this group has opposed the Prime Evils for a very long time. They have appeared in some form or another in every Diablo game, and Diablo Immortal is no different. To celebrate 30 million players that have pre-registered to play DI, Blizzard have announced that they have added the Horadrim Cosmetic Set to the game – Horadric Legacy Armor. But where to find the Horadrim Set in Diablo Immortal and how to claim it? Keep on reading to find out. 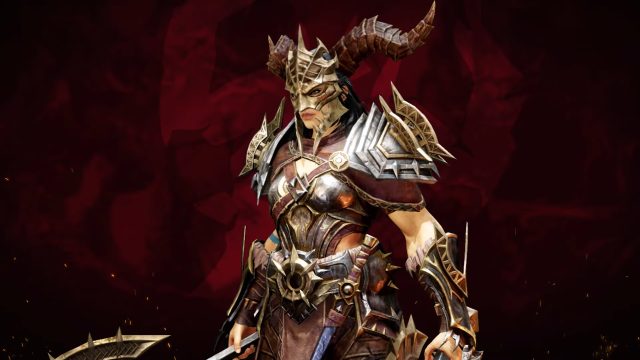 How to Get Horadric Legacy Armor in Diablo Immortal?

To be able to get the Horadrim Cosmetic Set in Diablo Immortal, you will need to first complete the Tutorial section of the game. Another thing that you need to be aware of is that this Horadric Armor is only going to be available for 30 days after the game’s release. Though, since the game has only just been released, you should have more than enough time to do this. One final thing to note here is that this is going to unlock for the first character that completes the Tutorial – and only for that character. In the next section, we’ll take a look at how you can claim the Horadrim Cosmetic Set once you have unlocked it.

Where to Find Diablo Immortal Horadrim Cosmetic Set in Game?

Once you have completed the Tutorial section, you will be emailed the Horadric Legacy Armor (to the same email that you used to create your account). Once you claim it, it will then be added to your in-game Cosmetics Tab. However, note that you will need to make some additional progress in the game before you can access the Cosmetics Tab itself. Keep playing the game and you will soon be able to equip this Horadric Armor in Diablo Immortal.