Dishonored 2 will get a New Game plus mode during this December. This update will be free and will also include new custom difficulty settings. These new options will offer the players some new pathways on their playthroughs, so they will have the chance to experience the world of Dishonored 2 in a new light. In the upcoming weeks, we will have the full list of changes that this update will bring to the world of Dishonored.

At Arkane studios, we have this philosophy of Play Your Way, but it has to be real. We don’t want it to be just smoke and mirrors. 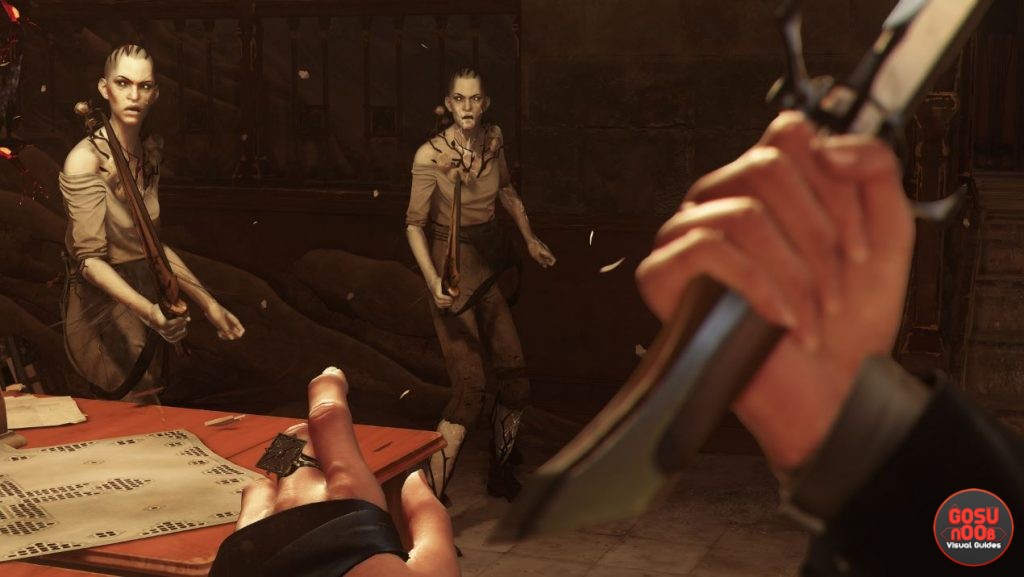 If you take a closer look at all of the innovations in the Dishonored 2 game, the list is sure big, but the one that stands out in the sense of the difficulty is the new Flash and Steel mode. It represents the highest difficulty setting when starting a new game, as you will decline the help of the Outsider and play without the special powers that you are granted by him (whether you play as Emily or as Corvo).

Creative Director Harvey Smith said that it is all about allowing players to be as improvisational as they desire.

Some players move through the game like a shadow, without leaving anyone disturbed. Other players leave a big trail of blood and body parts. We try to support both fantasies – taking out your enemies with surgical precision and minimal collateral damage, or leaving the city burning at your back.

In the first Dishonored, Blood and Steel mode was not officially in the game, but those who wanted that kind of a challenge and played without the powers, were awarded with the achivement of the same name. That mode of playing was so popular and challenging that the creators decided to add it as an official possible playthrough.