The first large patch for Dishonored 2 PC version is now live. The Beta patch should take care of some of the major problems the game has had on the PC. Let’s take a look at the changes that the new Dishonored 2 PC Update 1.1 will bring us. 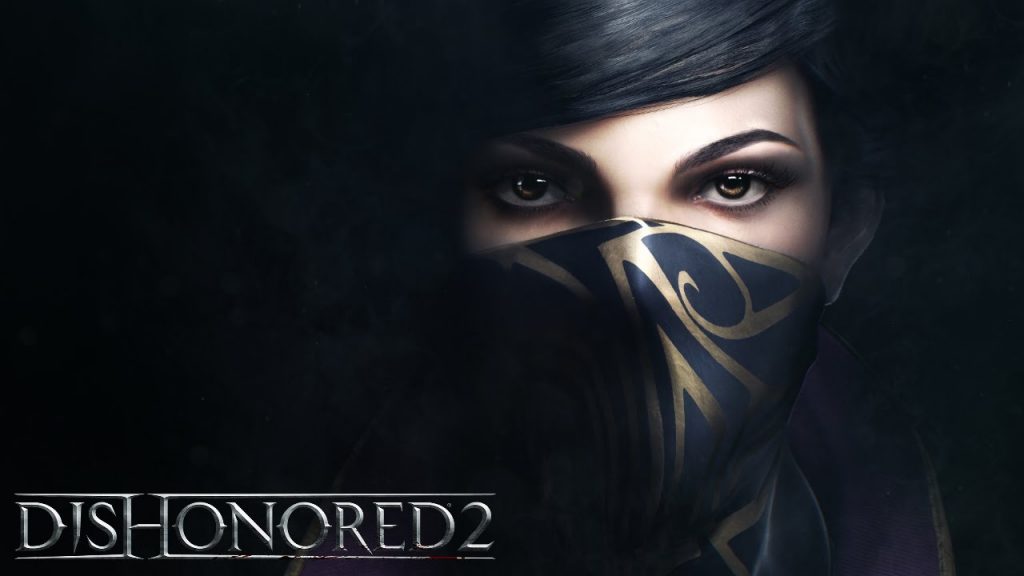 Ever since Dishonored 2 launched, players on PC have been having problems with it. Literally hours after the game first came out, reports of frame rate drops and mouse issues came flooding in. These weren’t the only glitches in the game, far from it, but they were the worst. They hindered the gameplay significantly. Now, Dishonored 2 update 1.1 will fix these problems. Here’s the list of issues this patch addresses:

This issue really stood out among all the other ones reported. The game connected frame rate to the mouse sensitivity. This way, any drop in frame rate would result in huge problems with input. The patch will get rid of the cloth physics bug that caused frame rate drops in certain parts of the game. This glitch impacted only AMD card users. One more major problem the game had was with CPU task priority. The game used to switch task priority constantly, causing havoc on the game’s performance.

The developers added that support for CrossFire will come in a future update. They also recommended that Nvidia users download the GeForce Hot Fix driver version 375.95 before playing. AMD users should stick with driver 16.10.2.

Update 1.1 is a Beta update, which means it’s a bit of a hassle to download. To get the update, opt into the game’s Beta in your Steam library by right-clicking the game in the library. Then click Properties. Go to the Beta tab and select “BetaPatch”.