Star Wars: Battlefront last DLC is going to be released this December. The name of this expansion is Rogue One: Scarif and it will be the fourth downloadable content for this title. Rouge One: Scarif will be viable on December 6th for all who purchased the Season Pass for the original Battlefront game.

The free Star Wars Battlefront – Rogue One: X-Wing VR Mission DLC will also be included for Battlefront owners with a PlayStation VR. 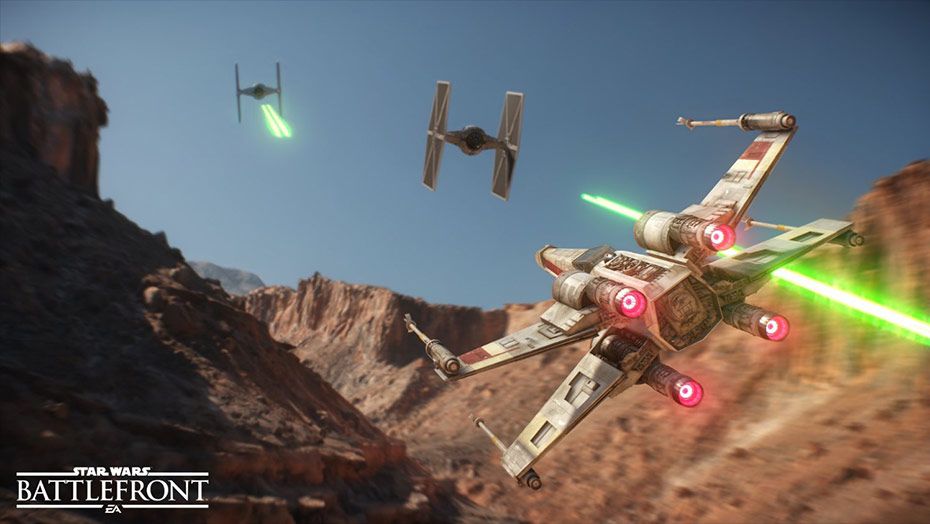 The last expansion for Battlefront will include four new maps, as players will get the possibility to fight on the beaches of Scarif, which is the new planet in the upcoming movie. It will feature a new multi-stage game mode with space and ground combat, that was not included in the previous expansion or the original game.

Also, there will be two new playable heroes included. One of them is Jyn Erso, a human female soldier and former criminal who fought for the Alliance to restore the Republic. The other hero who will be available is Orson Krennic, a human who served in the Galactic Republic as Lieutenant Commander. Later on, after the Galactic Empire was formed, Krennic was the Director of Weapons Research in the Imperial army. He was responsible for the security of the Death Star project and commanded a squad of death troopers.

If you haven’t purchased the game yet, you can check out the Star Wars Battlefront: Ultimate Edition which also includes the Season Pass for this game. Along with the main game, four expansion packs and early access to each expansion is included. For the players that don’t own the Season Pass, the Scarif DLC will be unlocked 2 weeks after December 6th.

This expansion is heavily inspired by the upcoming movie Rogue One which will arrive in theaters on December 16th.