Behtesda Softworks has released Dishonored 2 PC specs . Interestingly, it seems that the game won’t require an especially high-end PC, considering the major change in setting. The sequel of the 2012 hit game will take us from the drab city of Dunwall to bright and sunny Karnaca. The new Mediterranean-looking city is much more colorful and rich in detail, so the new specs are fairly down to earth. 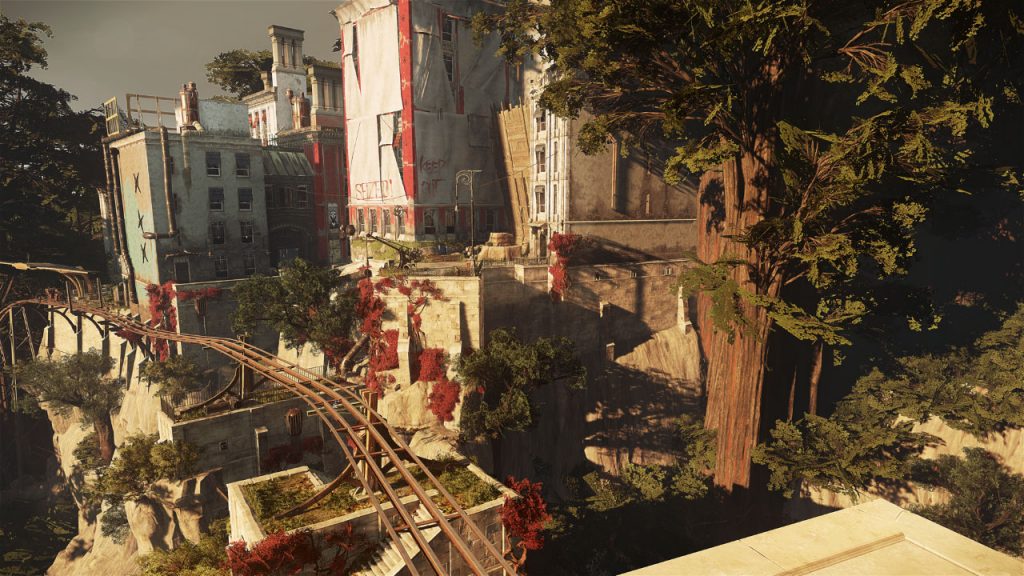 These are the Dishonored 2 PC specs:Running the game will require downloading additional files from Steam and Steam activation.

The specs for Dishonored 2 are higher than for Dishonored, which is understandable. The new setting, a city called Karnaca, is far more detailed and will really put your PC to the test. The new environment, largely based on cities in southern Europe, is brighter and brimming with color. It still keeps the steampunk aesthetic of the original Dishonored. The sequel will feature new environmental details such as dust storms, windmills and more. This, coupled with a richer AI, is more than enough to justify the jump in specs. It’s good to see that Dishonored 2 is promising to be bigger and better than it’s predecessor.

Dishonored 2 is set to release on November 11th for PlayStation 4, Xbox One and PC. Players can choose between two characters, Corvo Attano and Empress Emily Kaldwin. Each protagonist has their own special powers they will have to use to save the empire of Serkonos from an “otherworldly usurper”. Players can either take a stealthy approach or go all out. It’s possible to finish the game without a single kill.

Are you as excited as we are about Dishonored 2? What are your expectations from the game? Tell us in the comments below!