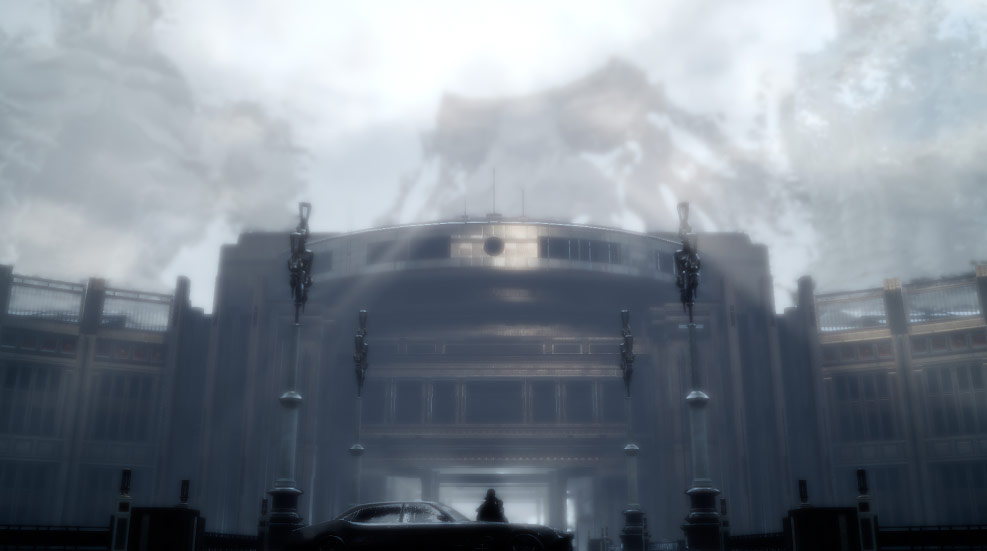 Costs $59,99; including the soundtrack in MP3 format that can be played on any device. This edition doesn’t include the bonus track and features as the limited edition.

The Final Fantasy game will be released on November 29th for PS4 and Xbox One. It will take place in the fictional world of Eos, and you will be playing as Noctis, a heir to the Lucian throne. Noctis and his friends will embark on an epic quest to retake his homeland and restore peace. The game features en open-world environment with action based combat elements.

Let us know in the comment section below: are you excited for the final fantasy XV release and are you generally interested in buying any Final Fantasy soundtrack edition?