An unsanctioned video of The Division had appeared on Youtube, but it was promptly taken down due to copyright violations. Thankfully, the vigilant users of Neogaf had already taken it apart before it disappeared, so we’ve learned some new stuff about the game. 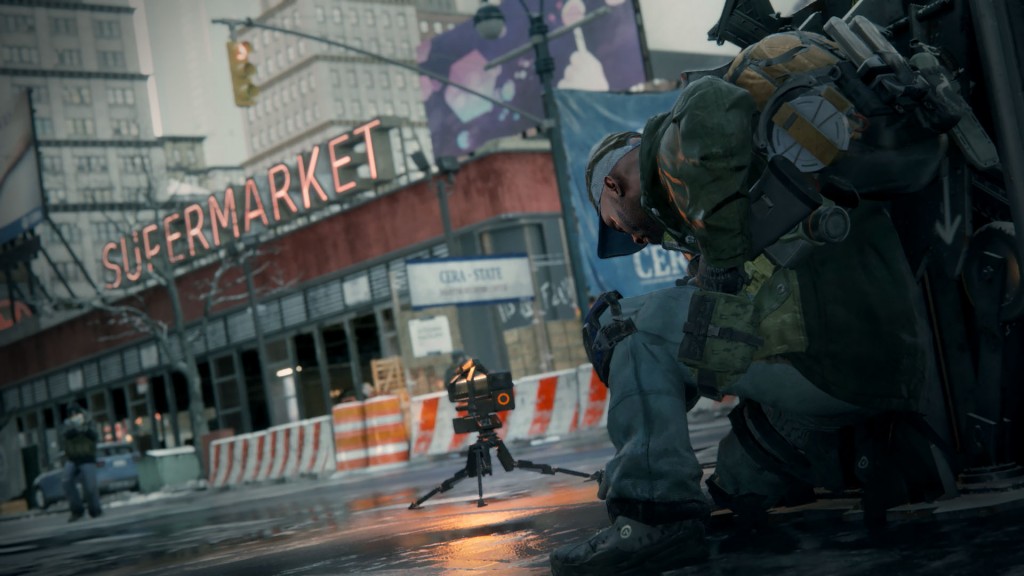 The video poster went through the settings menu before starting the game proper, so they were able to take a peek at the graphics options. Here are the sliders and switches they saw:
Being able to finely tune the look of the game will be great – especially in light of Ubisoft’s track record when it comes to optimization and game-specific graphics card driver updates that do more harm than good. One of the posters also noticed controller support being mentioned in the menus, which is nice.

The same thread is also host to some Low/Ultra comparison shots. Take them with a grain of salt, since the game isn’t out yet and lots of things are subject to change.
Source: NeoGAF