Ubisoft have finally revealed the starting date of The Division beta. As the release date inches closer, many players are keen to see what the game is all about first-hand. What better way to do this than to participate in the beta? 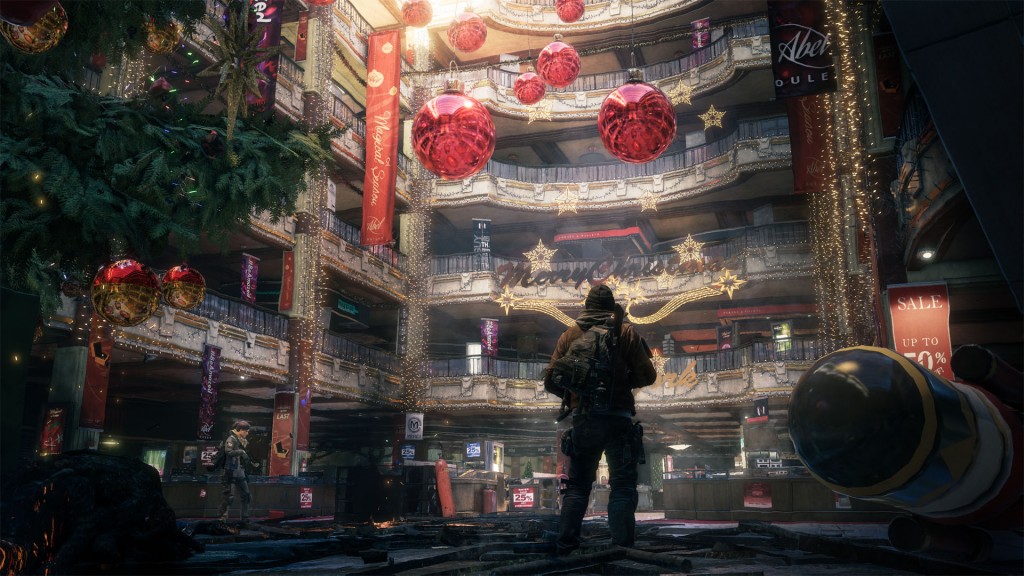 Xbox One owners will be able to access it on January 28th, while PC and Playstation 4 users will have to wait a day longer. It will last until January 31st, for all platforms. There are several ways to get into the closed beta test:Console players aren’t required to have PS Plus / Xbox Live Gold subscriptions in order to play the beta. To thank you for testing their unfinished game, Ubisoft says beta participants “may be eligible to receive special in-game rewards that can be unlocked in the full release of the game”. But that’s not certain yet. For more info, visit The Division FAQ page on the official site.

Tom Clancy’s The Division is going to launch on March 8th, on PC, Playstation 4 and Xbox One.