Item Trading is the process of exchanging gear and weapons with other players. It isn’t officially supported in The Division, although the developers have announced it will be coming at a later date. If you’re eager to trade before that, however, there is a way. You can only do it with people you absolutely trust, and only in certain conditions. This guide will show you how to trade items in The Division using the unofficial method. 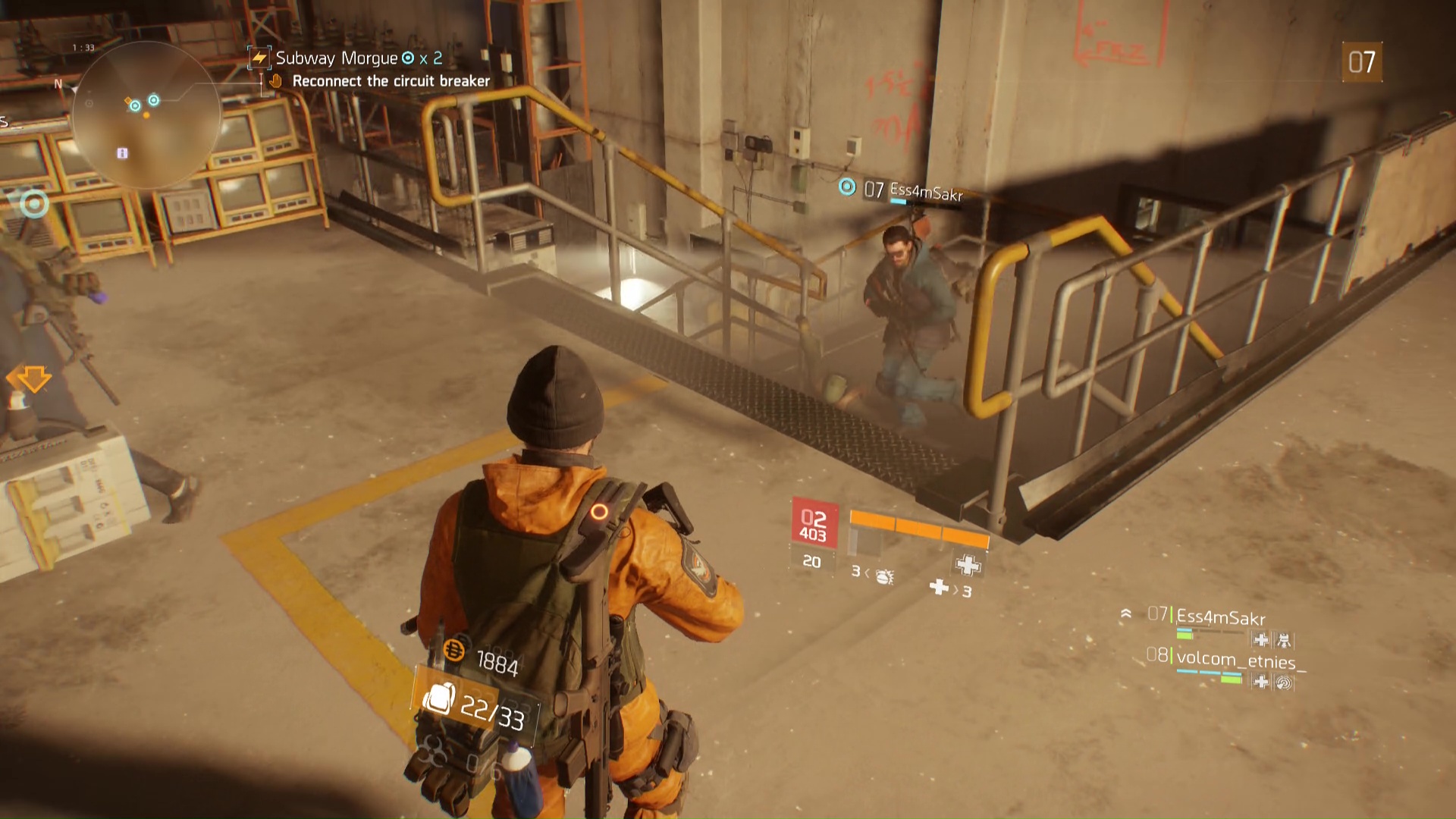 This system isn’t supported by the game, and it is based on trust. Here’s how it’s done:It’s nowhere near the sophisticated trading systems we see in today’s multiplayer games, but it’s better than nothing. You’ll only effectively be able to pass up on items and give them to teammates and friends who need them more. There’s still no way for in-game currency to change hands. The only way you could gain anything is if they decided to return the favor later on, making it into bartering. Still, it’s something, and we’ll have to make use of it until the official loot trading system has been implemented.

PREVIOUS POSTHow to Play Coop & Use Matchmaking | The Division

NEXT POSTErrors & Problems in The Division