Ubisoft’s upcoming game The Division will not feature microtransactions, according to their community manager Natchai Stappers. This statement was a response to growing players’ concern about the introduction of Phoenix Credits. The players feared it would be the same principle, just under a different name. 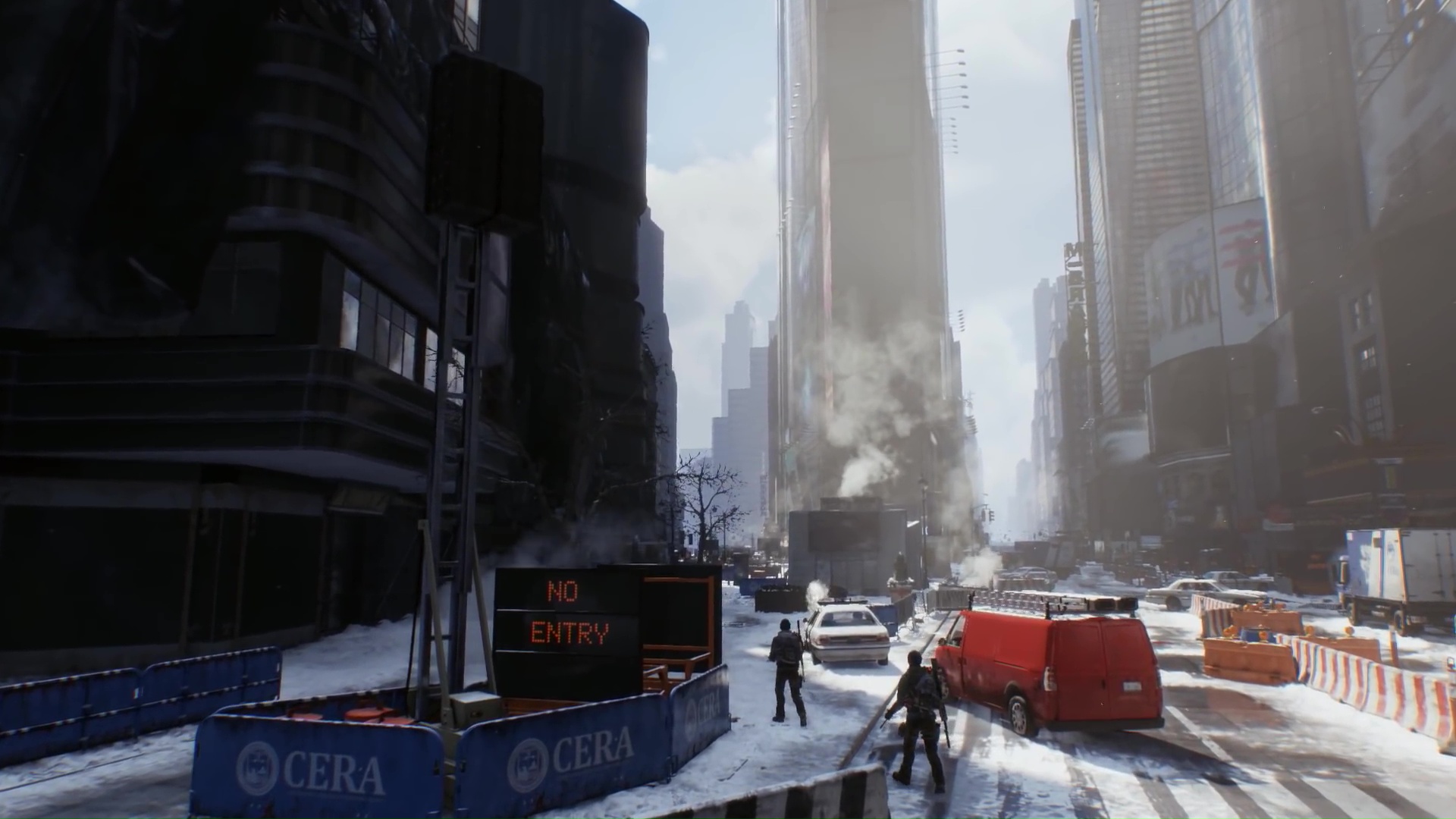 Although Ubisoft at one point considered adding microtransactions to The Division, their community manager Natchai Stappers recently stated they won’t include it, after all. Instead, they will introduce Phoenix Credits, which the players must earn through playing. They stressed the fact that there would be no pay-to-win systems. It means that the paying players won’t have any advantage over the regular ones in terms of gameplay.

However, Ubisoft will offer additional content to those willing to pay. They announced three upcoming expansions for the game included in The Division’s DLC pass. The first one will introduce co-op gameplay in NY underground; the second one will bring about the survival mode; while the third one, called Last Stand is still a secret. Besides that, the buyers will get a sawed off shotgun and a number of outfits and weapon skins.

We will have a chance to see if Ubisoft have kept their promise on March 8th, when The Division comes out.