Tom Clancy’s The Division, the upcoming MMO shooter from Ubisoft, was supposed to support player trading. The feature has been canceled, for now at least. It won’t be in the game at launch, and it’s unclear whether it will be added at a later date. 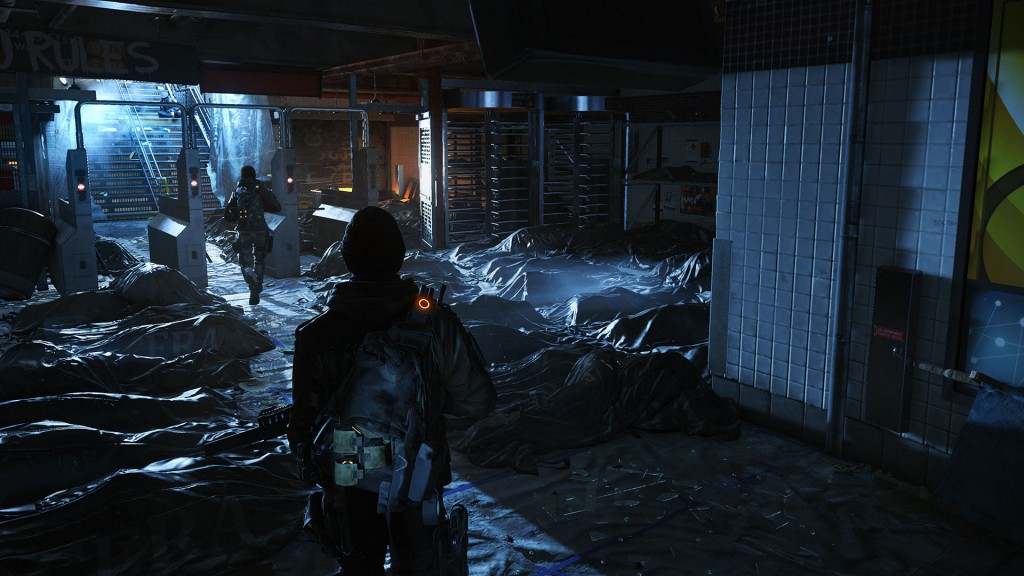 The developers are acknowledging the fact that many players are asking for it, so it might make a return at some point, though nothing’s certain. The feature was cut since it wasn’t terribly high on the list of priorities – they had more important things to tweak, in other words.

Truth be told, whether it’s in their best interest to allow for trading or not is debatable. If players were able to trade equipment, there would be less incentive to grind. You could just trade your junk for somebody else’s, slowly trading up towards the best weapons and gear.

The Division is going to launch on March 8th, on PC as well as consoles. If you preorder it, you’ll get access to the closed beta.