The Witness Steam page has been updated with some new stuff – namely, the price and the option to preorder the game. If you’re looking to buy the game, it’ll cost you 40$. There are no preorder bonuses, nor a discount for buying it before it’s out. 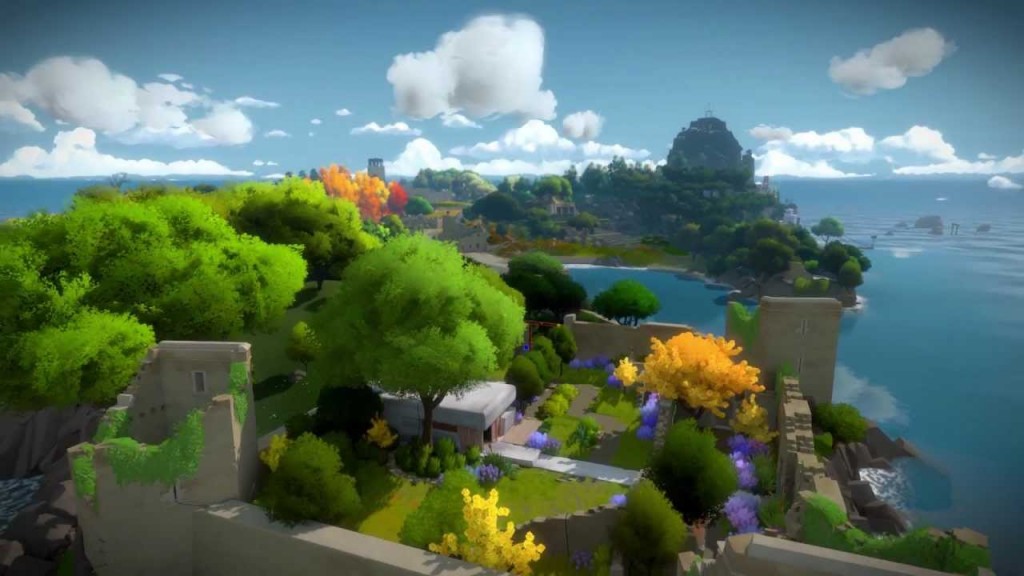 Jonathan Blow said that preordering will get you “the warm fuzzy feeling that you have preordered the game”, noting that buying it now is exactly the same as buying it once it’s released. The message is clear – if you want to preorder, for some bizzare reason, go for it. However, you will gain absolutely nothing from doing so.

The Playstation 4 version won’t be available for pre-purchase, since the developers didn’t know they had to apply to Sony months beforehand to get the option. It will therefore not be available before release day.

The Witness will launch on January 26th, on PC and Playstation 4. There were rumours going around about a potential Xbox One port, but nothing has been confirmed.