Doom is out in the wild, and brave space marines are already having trouble with the most relentless enemy – bugs. As is par for the course, the game is littered with technical issues – some of which can be solved using simple fixes, while others will require waiting for the developers to straight them out.
▼Article Continues Below▼
This guide will show you known errors & problems in Doom, how to solve or avoid them. 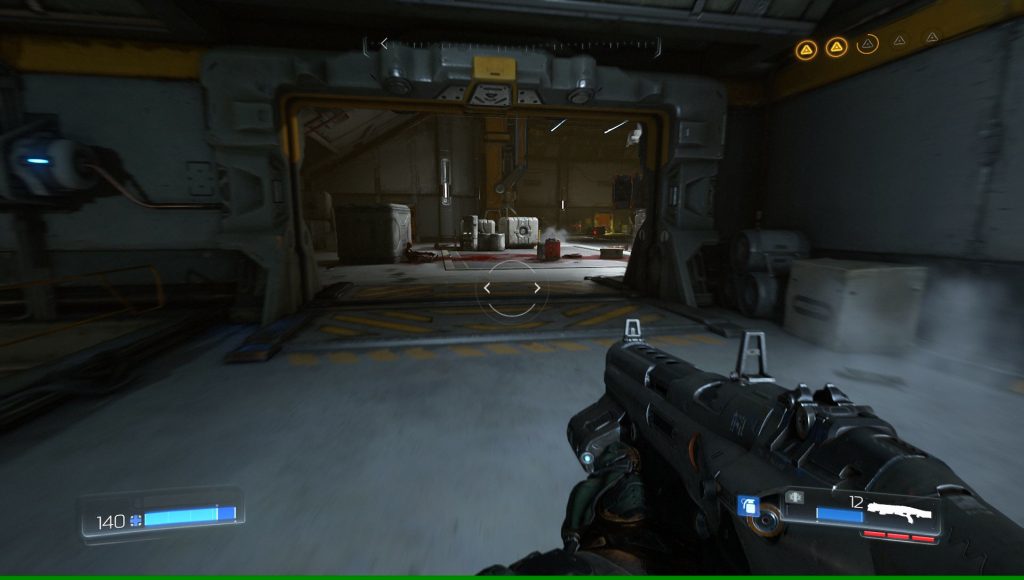 Solution: You have to delete the save games and disable saving to cloud in Steam.

If you’re using an AMD graphics card, try rolling back to older drivers. The new version (16.5.2) seems to be causing crashes for numerous people. If you’re running Nvidia, make sure you DO have the latest drivers – they will make it run steadier. You can visit Steam Community post created by developers with the list for the latest drivers.

Doom is not starting

This is a known issue. First check for new drivers. If that doesn’t help turn off antivirus.

If you’re having trouble running the game, there are several things you could do:

Doom is supposed to have SLI support, but many users are complaining the game is forcing a single GPU instead of using their whole setup. Sadly, it seems no-one has found a way to fix this. If you’re affected by this, you’ll just have to wait for the developers to sort it out.

How to turn off mouse acceleration in Doom

If you want to turn off the mouse acceleration in Doom, you’ll have to edit the config file manually. Make a backup copy of the file before making any changes. Here’s what you need to do:

How to turn off auto aim in Doom

You cannot. There is no way to turn of aim assistance in any version of the game, including PC. This is surely a mistake that will be fixed as soon as possible, but for now, you’ll either have to endure the magical curving bullets or wait it out.