A new Dying Light 2 gameplay trailer has just dropped in the second episode of Dying 2 Know. Dying 2 Know (D2K) is an original web series that is dedicated to exploring the fascinating world of the upcoming Dying Light 2: Stay Human. Developer Techland also announced an exclusive collaboration with David Belle. Considered the father of Parkour, David Belle has actively taken part in the development of Dying Light 2. Besides his counseling role, he has once again lent his considerable talents to a major character in the game. Here’s everything we know about the New Dying Light 2 Gameplay Trailer In Dying 2 Know Episode. 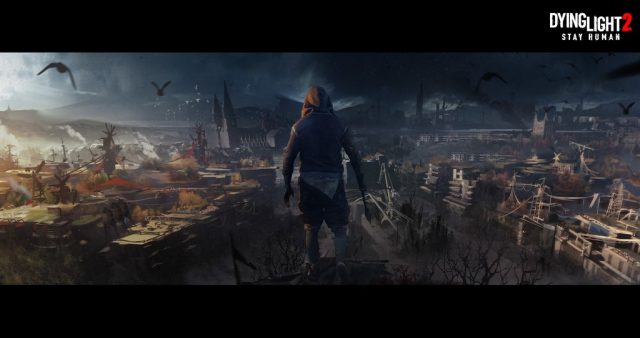 In this newest DL2 trailer, players could see the infected up close and personal in all their gory details. The game’s protagonist encountered a new type of infected – the horrifying Revenant. The abandoned GRE hospital where the trailer takes place looks really well done and suitably creepy. Filled with infected, the player has to take great care when sneaking. If they get too close to an infected, this will no doubt wake them and set them chasing after the player. Sequel to the smash-hit from 2015, DL2 is an open-world action role-playing game. The story takes place in the City – humanity’s last bastion in the world. Advanced parkour mechanics allow for much greater mobility across this open setting.

The infected are active at night, meaning the gameplay is divided into two parts. Nighttime is when players will brave seemingly abandoned areas looking to plunder precious crafting materials and other resources. During the day, you will get involved in the City’s dynamic power struggle. Your choices on which faction to support will determine the game’s ultimate outcome, so choose wisely. Dying Light: 2 Stay Human launched December 7th on the PC, PlayStation 4, PlayStation 5, Xbox One, and Xbox Series X|S.