This year’s E3 will be taking place on June 15-16th, in Los Angeles. We’re going to be there, reporting from the show’s floor and the press conferences. If you’re willing to watch the conferences yourself, most of them will be livestreamed. 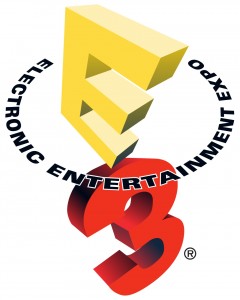 Following the links will take you to the official channels of the publishers, which is where the livestreams will be hosted. The event itself also has an official Twitch and YouTube channel. We have no idea what’s going to be streamed there, but bookmark it just in case.