Zombies with chainsaws? Disappearing and reappearing enemies?
▼Article Continues Below▼
Traps that need to be avoided and can be utilized to help your survival? 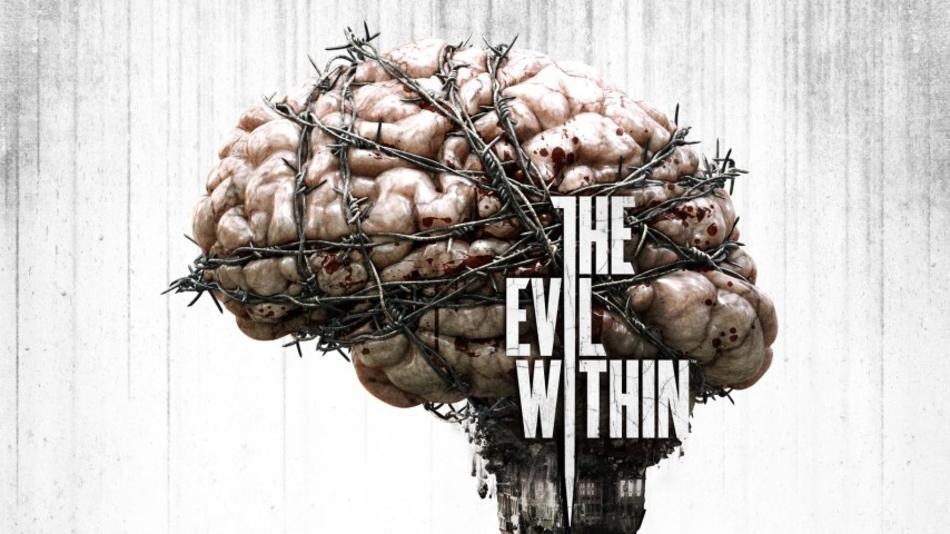 All this and a lot more is available today in the newly released game – The Evil Within. As you take on the role of detective Sebastian Castellanos, you try to find out what horrors are lurking the Crimson city. This pure survival horror game will bring chills down your spine, as you run low on ammo, trying to fight against an army of undead to save your life. Hiding sometimes might be the best solution, as it can buy you enough time to avoid a deadly situation. Being on the low can save up your decreasing ammo, as stealth kills are also a feature of the game. Still not enough? While playing the game, the environment can change without any warning in real-time, based on your actions, which adds more twists to the game. Inventory managing seems to be mandatory, since you can upgrade your weapons, abilities and the amount of ammo you can carry in the Asylum. It is in this mysterious place that you can find a safe haven from all the violence that you have to go through while playing The Evil Within. Prepare your headphones and turn down the lights, as the ride doesn’t get any less bumpier while you unravel the mystery Sebastian Castellanos finds himself in.

If you are a fan of Resident Evil and the games’ franchise contributor, Shinji Mikami, you will love The Evil Within as he is the director of the project. The game is available for PS3, PS4, XBOX ONE, XBOX 360 and PC and can be bought worldwide.

NEXT POSTI fear my wife and death only