Far Cry 3 Saving Oliver takes place after the A Man Named Hoyt main story quest. After you found out the location of your friend Oliver you set to save him. 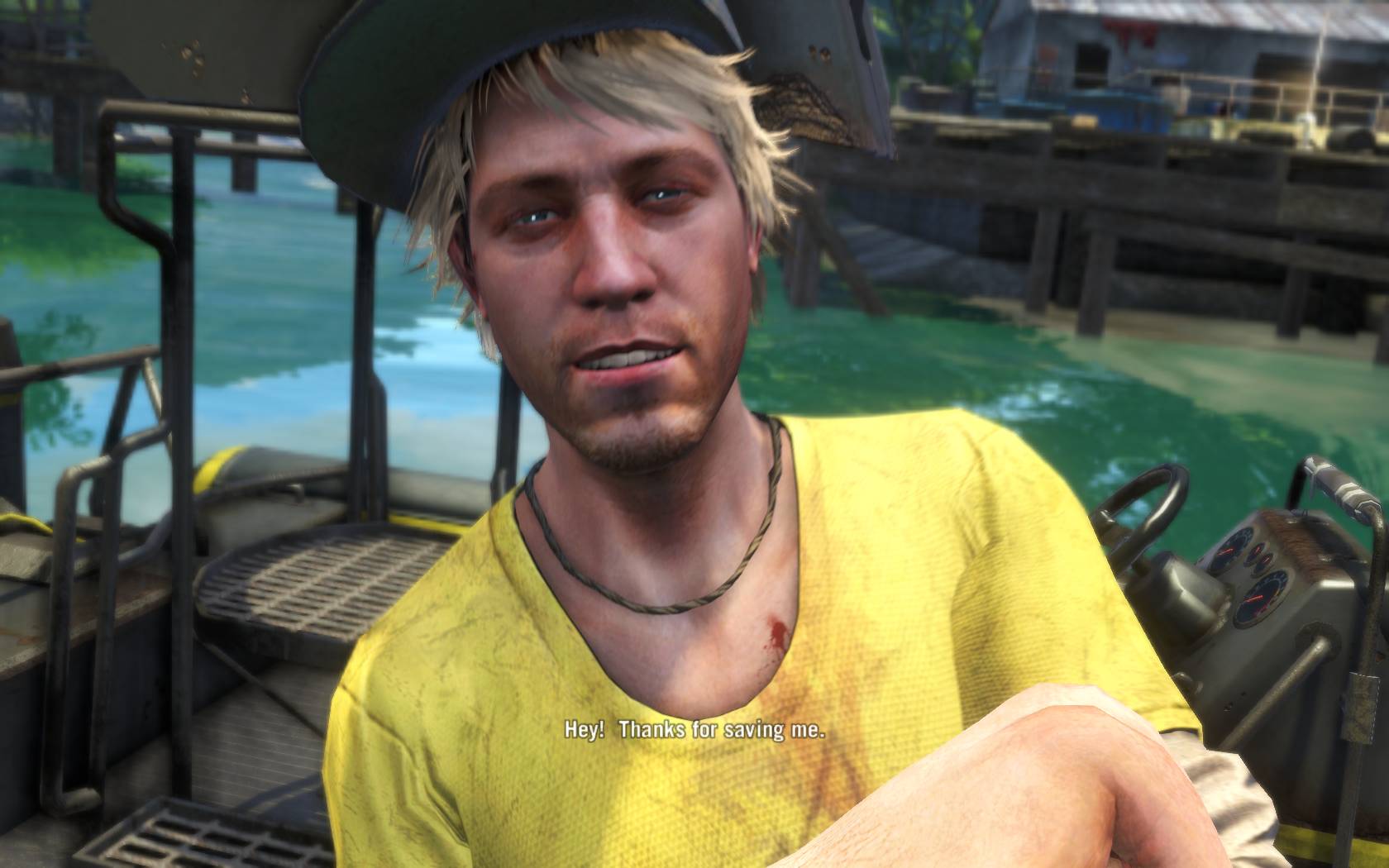 Upon reaching the objective point on the map you receive the phone call from Willis saying the convoy is already gone and that next stop is nearby fishery. Soon after a 100 second timer starts ticking on the screen. You need to get to next vantage point before the timer runs out.

Go to the vantage point and secure the area.

Use the car that you can find at the previous objective point. Reckless driving is not needed but time is a factor so don’t delay. Upon reaching the vantage point you will need to defeat two pirates. They cannot alert any others so don’t waste any time and kill them before the time limit is up.

Use the camera to identify Oliver.

When you reach the ledge you automatically pull out the photo camera you are carrying. You will notice that the convoy is reaching the fishery while helicopter lands on nearby plateau to take Oliver away.

Kill the guards, Oliver must not be taken away.

You need to kill the guards before Oliver is put on that helicopter. To accomplish this you are given a sniper riffle. Use the rife to zoom in on the guards and take them out.

Clear a path for Oliver to reach the boat.

Keep covering Oliver with your sniper rifle as he heads towards the boat to your left. Shooting the red barrels will help you take out the guards quicker.

Get in the boat turret.

Jump down in the water from the position you are and climb in the boat.

As you escape on the boat the pirates will be following you in boats of their own and other pirates will shoot at you from the nearby shore. Keep firing at them in order to keep them from doing too much harm to you. Eventually the helicopter will catch up with you and you will need to shoot it down. As soon as you destroy the helicopter you will be safe and you will take Oliver to the cave Daisy and Liza are at.

NEXT POSTFar Cry 3 Piece of the Past