Final Fantasy XV character swapping lets you play fight as Gladiolus, Ignis, and Prompto. This comes with the newest update for FFXV. With only 46 AP, you can give Noctis a brake, and take control of Ignis, Gladiolus, or Prompto. However, you can only swap characters at the start of or during a fight. Once the combat is over, you go back to Noctis. Since this is a new feature, we’ve put together a guide on how to swap characters in FFXV.

How to change Character in Final Fantasy XV?

In order to change characters and play as one of Noctis’s side kicks, be sure to have you game updated to version 1.20. Afterwards, once in the game, you’ll need to unlock the specific ability from the Techniques Ascension Tree. There are three of them, one for each companion. They cost 20 AP each, once you get to them.

As you unlock these abilities, during any fight, you can swap from Noctis to either of the other three characters by pressing L1 + L2 on PlayStation 4, or LB + LT on Xbox One. This will bring up the menu with their names, and that’s where you pick the one you want. Their names and icons will stand out, if you have them unlocked.

Each one of Noctis’s companions has a unique combat style. If you are familiar with their specific episodes, you’ll be happy to know that their combat system is fully implemented here.

The unlock ability called “Change to Gladiolus” is positioned on the right side of the Techniques ascension tree, after the 8 AP skill Dawnhammer, and the 18 AP one called Royal Guard. Once the talent is unlocked, Gladiolus can block incoming attacks, increasing his rage, and making him do more damage, once you are controlling him. He can also perform several Glaive Arts. 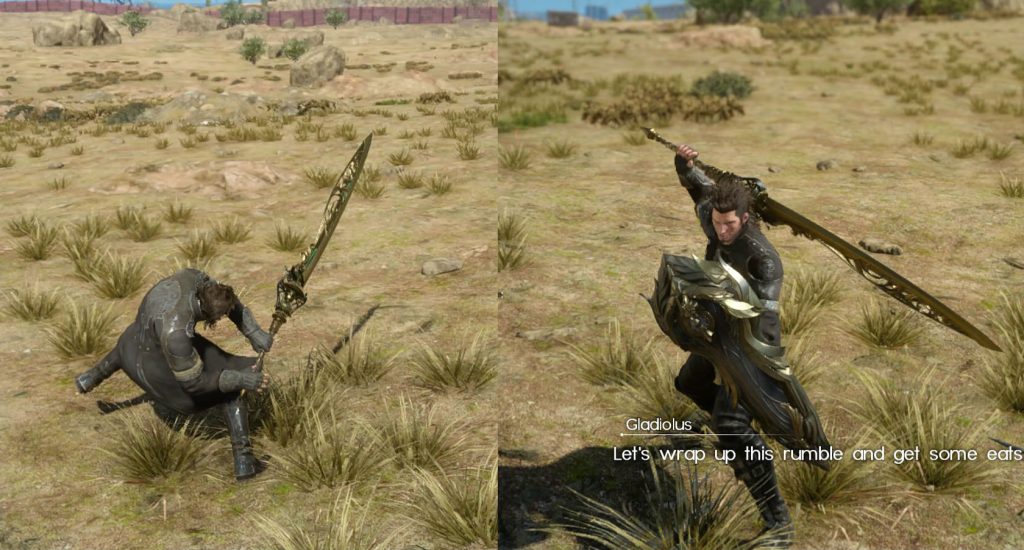 How to Play as Prompto in FFXV Base Game

Prompto’s abilities from the Episode Prompto come back here. You can really experienced it in full while blasting from a distance, with a range of various guns like the pistol, submachine gun, grenade, bazooka, and recoilless rifle.

To be able to character swap to Prompto, you’ll need to unlock an ability called “Change to Propto” from the left part of Techniques ascension tree. It comes after the 8 AP one called Starshell, and one more that costs 18 AP and is called Gravisphere.

Prompto’s most powerful attack can be performed when the enemy is vulnerable. He can deliver a devastating crackshot, topping the damage charts with style. 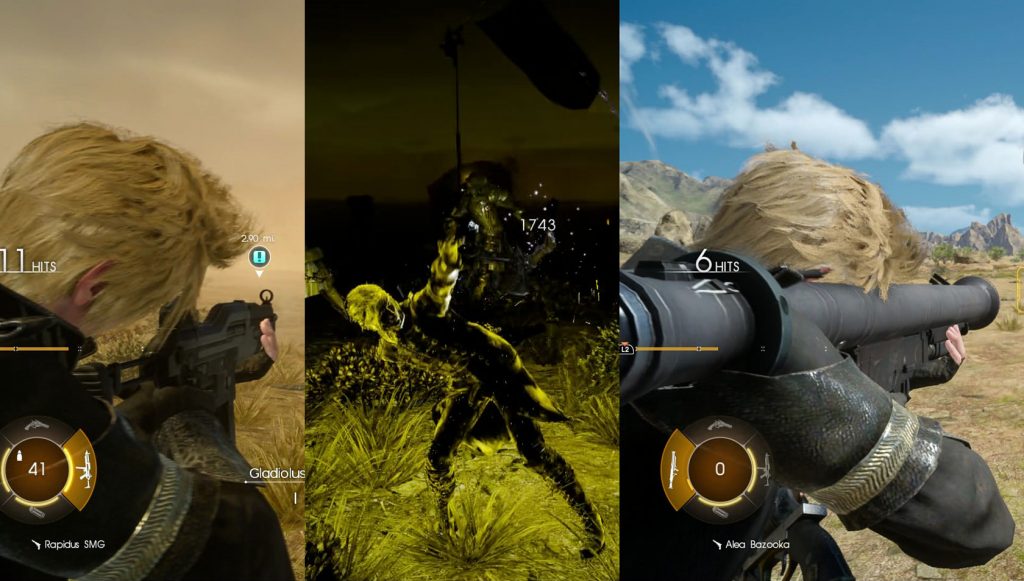 FFXV Ignis – How to Swap Characters

Ignis’s Techniques Ascension Ability is, as you might have guessed, called “Change to Ignis”. It is positioned in the lower section of the Ascension Tree. To get there, you’ll need to spend 8 AP on the Regroup skill, and 18 AP on Overwhelm.

When playing as Ignis, you’ll be fighting with elementally imbued spelldaggers. Each one of the three spelldaggers offers a different playstyle, which is further improved with total clarity. Additionally, if you string consecutive hits together, you’ll increase your damage output. 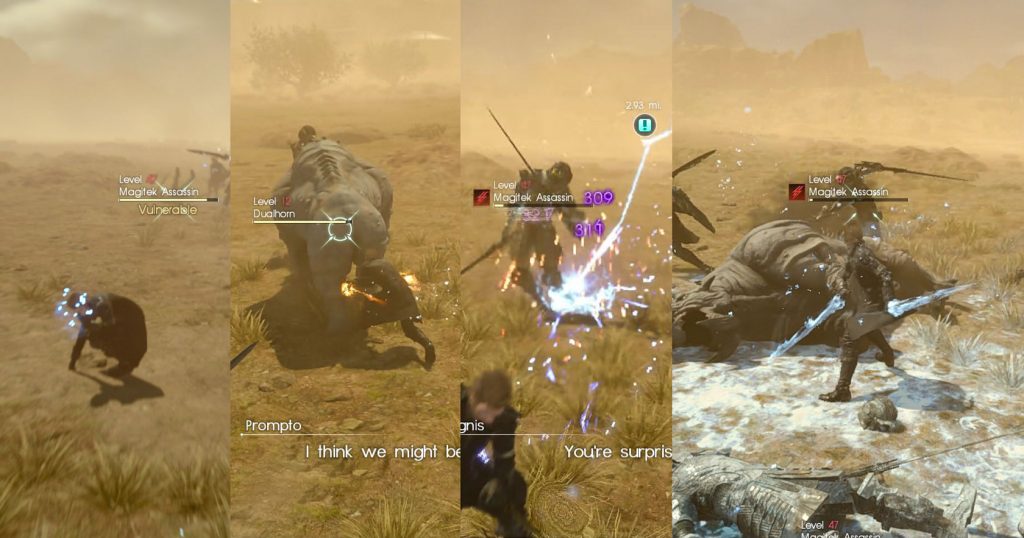