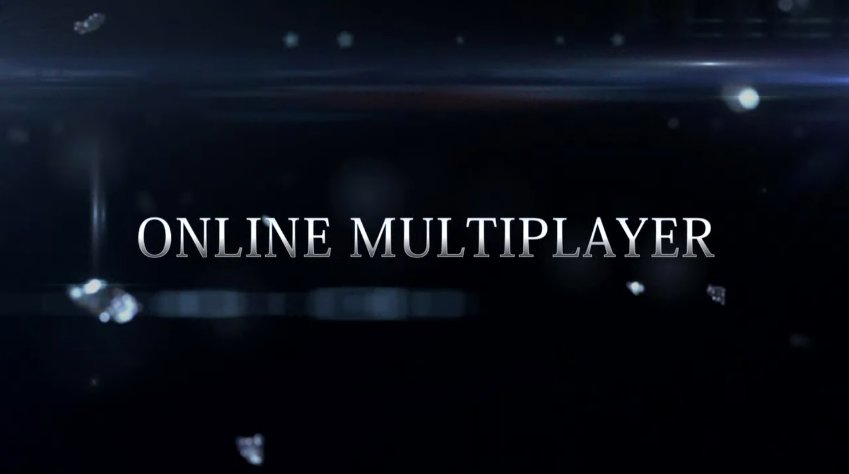 At the Paris Game Week Hajime Tabata talked about DLCs for FFXV. It was confirmed that online multiplayer is coming. Hajime Tabata is the director of FFXV, working for Square Enix. His work in the series started back in 2004 with the Before Crisis – Final Fantasy VII.Producer Haruyoshi Sawatari is managing all additional content and character episodes. He is overseen by Hajime Tabata with development led by core members of the FFXV team.

There are many questions that remain unanswered. It is completely understandable as this is completely unexpected. Yet, we are so close to the game launch and something like this is not easy to digest with so little information. Some of the questions remain as: