For Honor will have a closed alpha test from September 15th-18th. Ubisoft have sent out a press release explaining what to expect if you’ve been invited.
▼Article Continues Below▼
They’ve detailed the game modes, classes and maps that will be available during the weekend-long test. 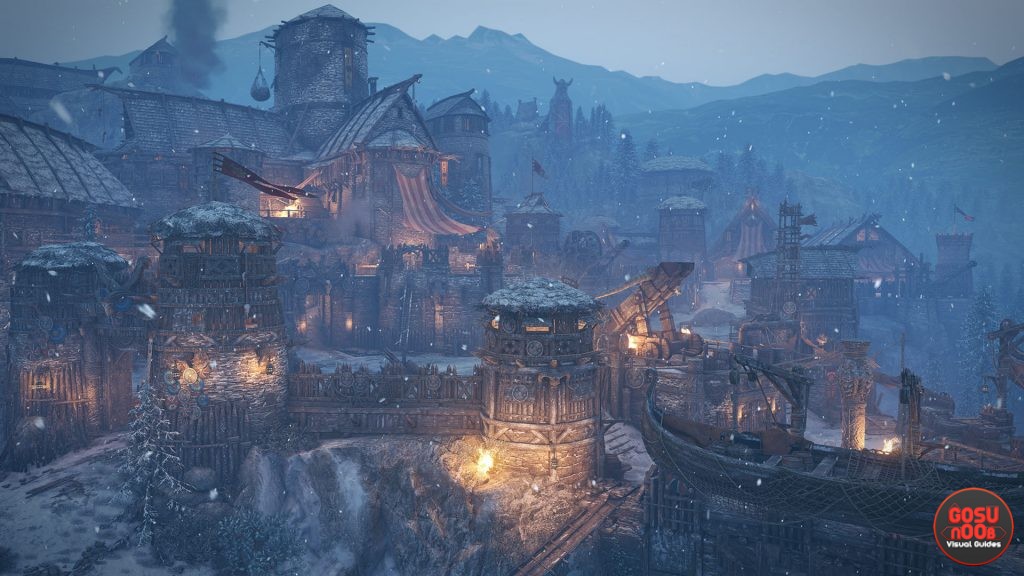 The beta will be available on all three platforms – PC, Xbox One and Playstation 4. It’s closed, which means invite only. If you haven’t applied, you’re late to the party for this one. However, there will surely be more tests, so head on over to the official site and sign up.

You’ll be able to choose between two warriors from each of the classes. The samurai will have Orochi and Kensei, the knights Conqueror and Warden, while the Vikings will get to check out the Berserker and Conqueror. Each hero has a unique skills set, combat style and equipment – both armor and weapons. You’ll be able to customize the appearance of your fighter as well. Character progression won’t be fully unlocked, but you’ll be able to get a taste of it.

Players will have access to three multiplayer modes – Duel (1v1), Brawl (2v2) and Dominion (4v4). There will also be three maps, and it seems like each will be tied to a specific mode – Overwatch, River Fort and Citadel Gate.

For Honor should be released on February 14th, 2017. You’ll be able to get it on Playstation 4, Xbox One and PC.