I first played For Honor at E3 2015. It was one of the nicest surprises of the show for me. I only had about 30 minutes with it, but it left a lasting impression and I couldn’t wait to get my hands on the game once again. This opportunity presented itself when Ubisoft held its closed alpha of For Honor last weekend. Here are my impressions of the event. 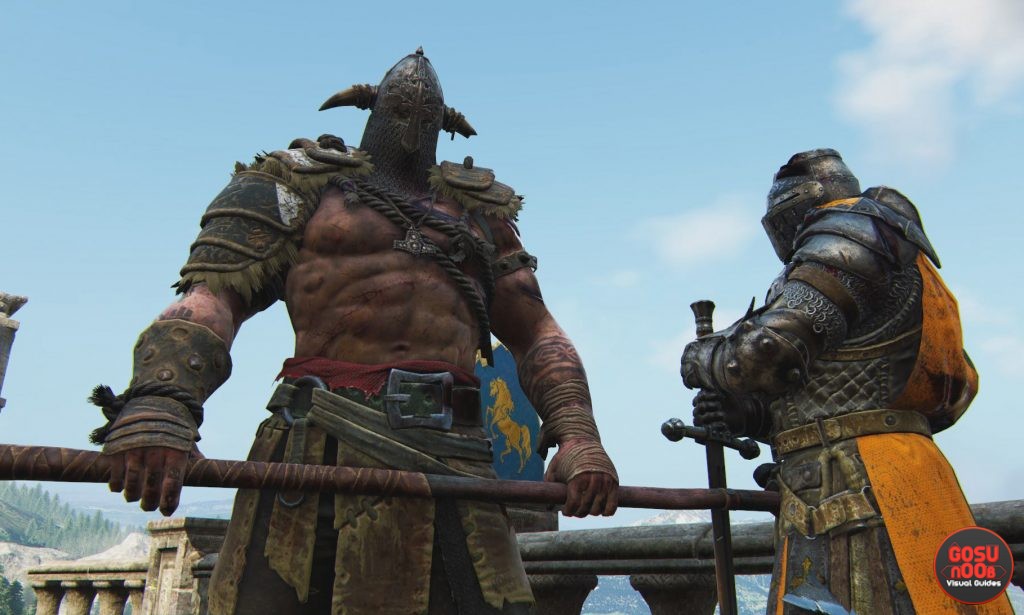 For Honor is a melee action game that pits Knights, Vikings and Samurai in a vicious fight for survival. Reasons behind these iconic fighters being pitted against each other in the same place and timeframe are kind of hazy, but who cares when you get to swing two-handed swords, maces, axes and katanas at your opponents.

The closed alpha featured two classes for each faction and three game modes to play around with – 1v1, 2v2 and the special 4v4 Conquest mode. All of these could be played against AI or human opponents. Playing vs AI is mostly practice, where you learn the map layouts and basics of gameplay, while playing against other players is the real adrenalin-generating portion of the game. Each class felt different enough to fit various play styles. Knights could be played as these iron-clad, defense-oriented tanks on two legs that also provide useful team support skills. Vikings are great at throwing people off cliffs or using their two handed or dual wielded axes to rip opponents apart, while the Samurai classes are nimble fighters that slice and dice through enemy ranks with their katanas and excel at one vs. one combat. 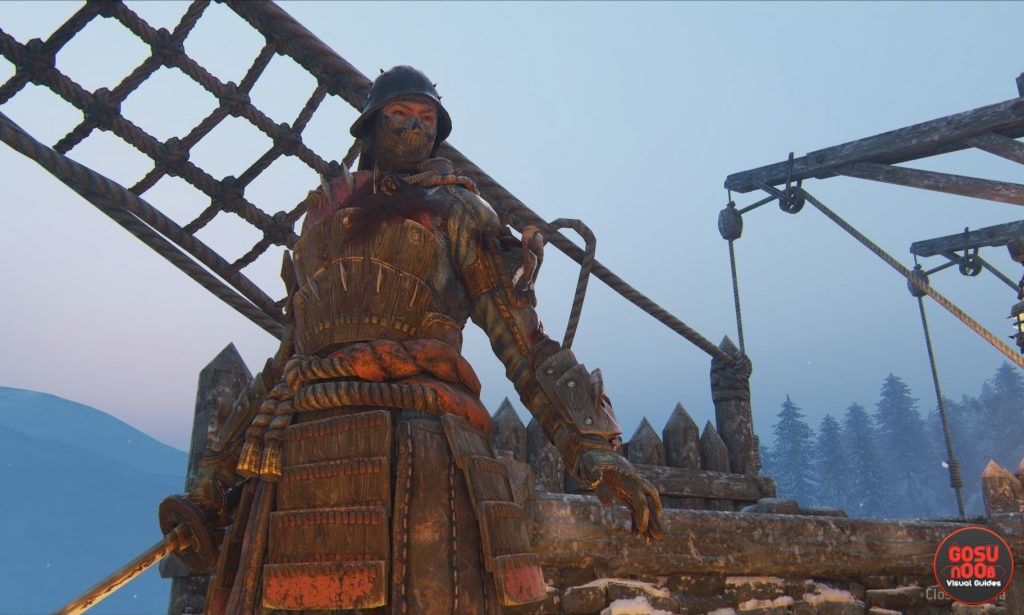 The real star of this game are the fighting mechanics. You lock onto your opponent and choose the direction of your attack/defense move with your right stick. You can try to land a combo of quick or heavy hits that is unique to each class, or do some guard breaking to counter your heavily defensive opponent. You can try to be quick to defend from your opponent’s onslaught, by flicking the right stick in the direction of the attack, to block and follow up with a quick counter attack of your own. Samurai are great at dogging attacks, while knights can defend from all attacks as long as they have stamina. Add the special moves each class has into the mix and you will find yourself using each and every button of your controller, trying to outwit your opponent and be victorious in battle. 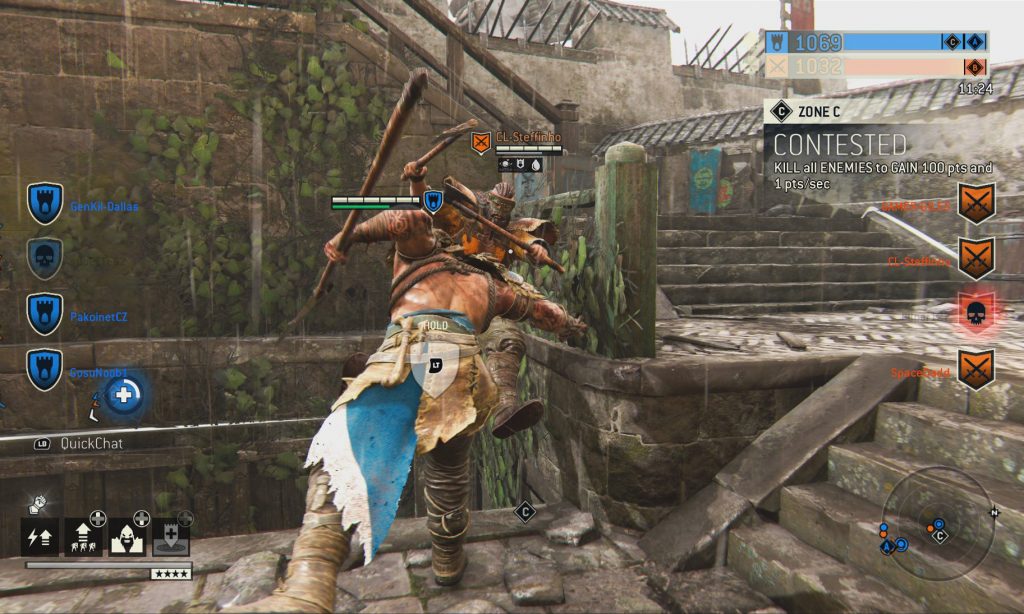 The fighting mechanics can seem basic at first. Fighting against AI bots soon becomes easy by just doing your basic moves and button mashing will get you far in those match ups. Just as you think you’ve mastered the game and are king of the battlefield, you’ll do your first duel or Conquest with human players. You’ll come across people who will kill you in seconds, with what seems an unstoppable flurry of attacks. After you die a hundred times, you’ll start practicing those special moves and lay out the whole progression of a fight in your head even before it begins. Will you open with a charge or a guard break, followed up by a quick dodge backwards that you’ll convert into a sideways stab? Duels with other players start feeling like chess matches combined with lightning fast reflexes needed to counter moves and attacks. 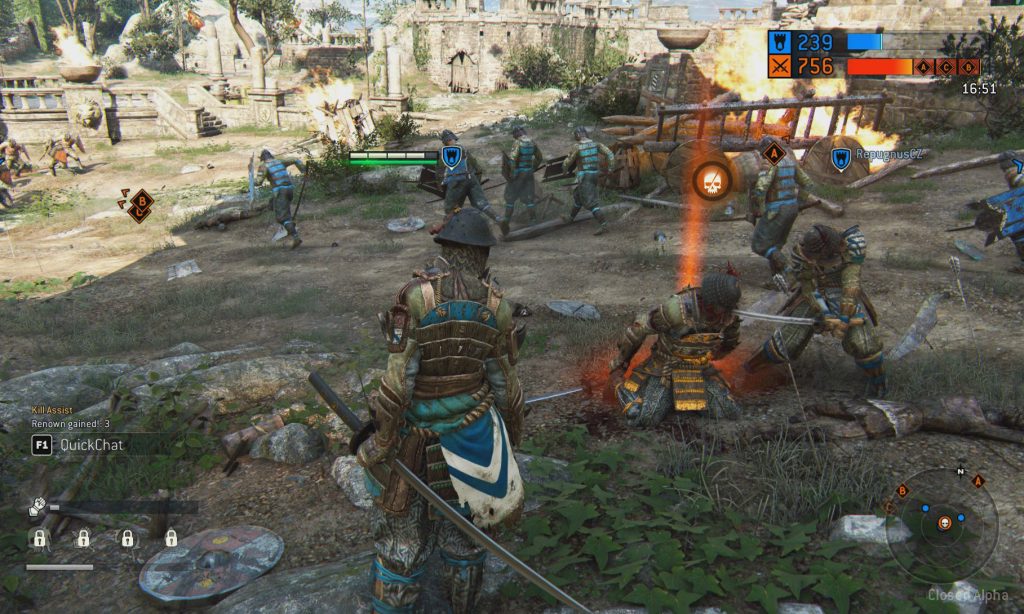 After some 15 hours invested into various classes and game modes, I was left with a feeling that if you really master playing your character, you can do some amazing stuff. It almost feels like playing Dark Souls, where players who GIT GUD are really the ones who show dominance on the battlefield. Playing against some of the players out there really felt like fighting a Dark Souls boss and winning one in ten duels felt like a true achievement. That is where For Honor really shines – mastering its fighting system is a challenge that, once you overcome it, truly brings satisfaction to the player. 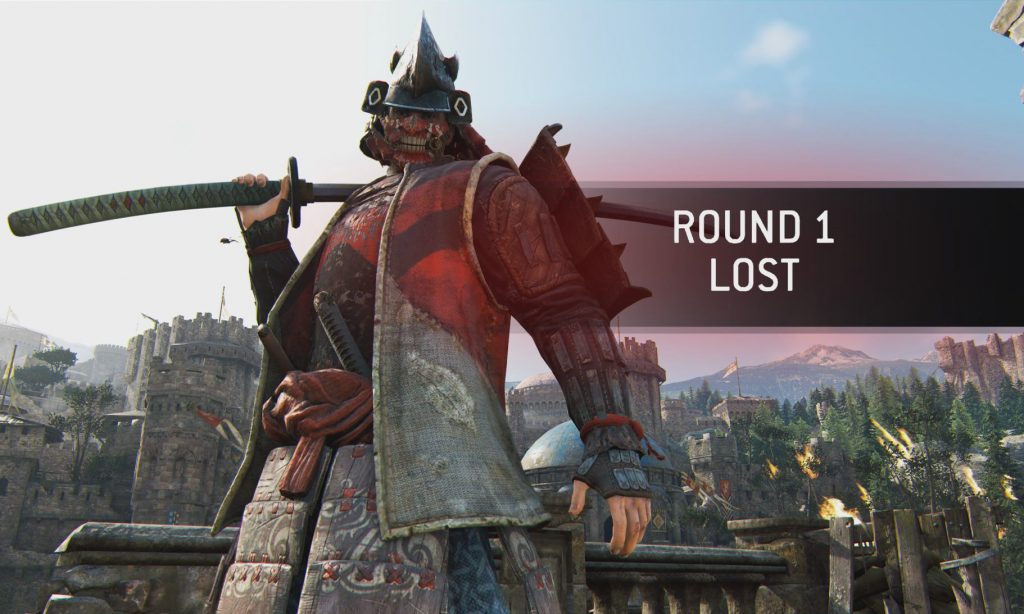 I also loved the quality of animation, graphical fidelity and map design of the game. Although it was just an alpha, it didn’t feel like some sort of early build mess. Online play’s inherent lag problems didn’t feel too obvious, which is a great achievement for a game that is highly dependent on correct timing. Although we only had three maps to play on, they were fun even after 15 hours. The fact that you can throw people off cliffs, or jump off bridges for special death-from-above executions was the highlight of every match. A deep customization system is also present, which lets you change the appearance of your fighter by applying different skin tones, tattoos and various decorations all over your body. You also get items that change your stats or the way your outfit looks as rewards. 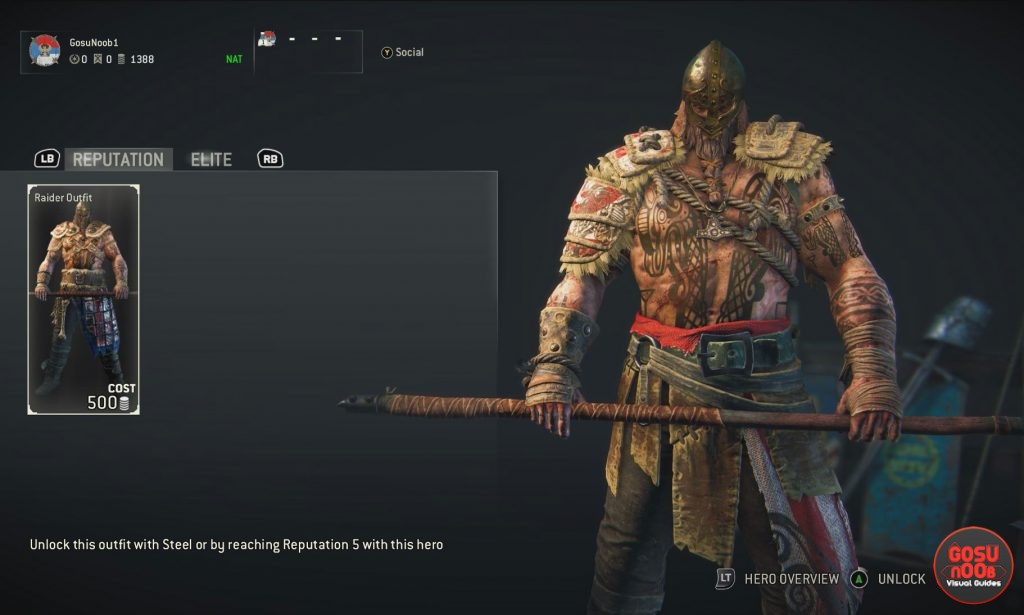 For Honor’s greatest achievement of having an easy to get into yet hard to master fighting system can also be its biggest problem. I can already see people with talent and lots of time invested simply rolling over everyone else. You will need to get really good if you plan on winning. It really provides something for the competitive crowd out there, but if you are looking for a casual experience and are trying to just smash some heads with your badass looking Viking, you might end up on the wrong end of someone’s sword way too often. Another potential problem is that the game has no dedicated servers, so you depend on the quality of other people’s internet connections, which can really hamper For Honor’s attempt to become a competitive powerhouse. We hope Ubisoft decides to provide some sort of technical solution that will let you concentrate less on the network infrastructure and get more into practicing those class combos. 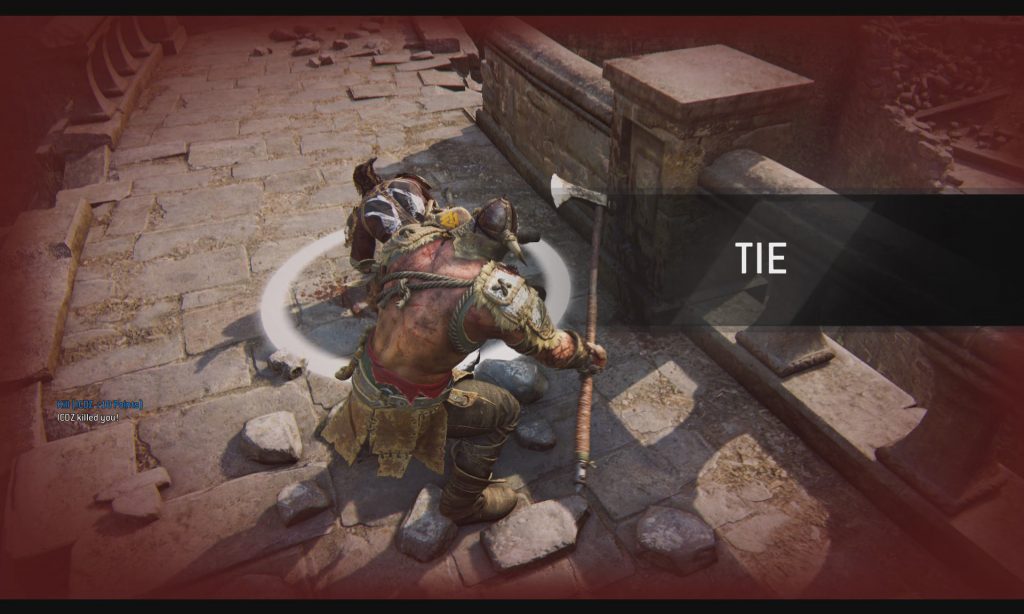 In the end, I can’t wait for the next event and more carnage to ensue. For Honor is surely one of the games I will be waiting for in early 2017, when it is expected to release with 4 classes in each faction and even more multiplayer modes. There should even be a single player experience, to introduce you to the world where Vikings, Knights and Samurai fight for supremacy.

NEXT POSTWrath of the Machine Raid – Rise of Iron