Ubisoft has sent out a press release, showing off some of the numbers from the For Honor closed alpha. According to the developers, the alpha was a great success, with a bunch of active participants, Twitch viewers and a lot of time spent in combat. 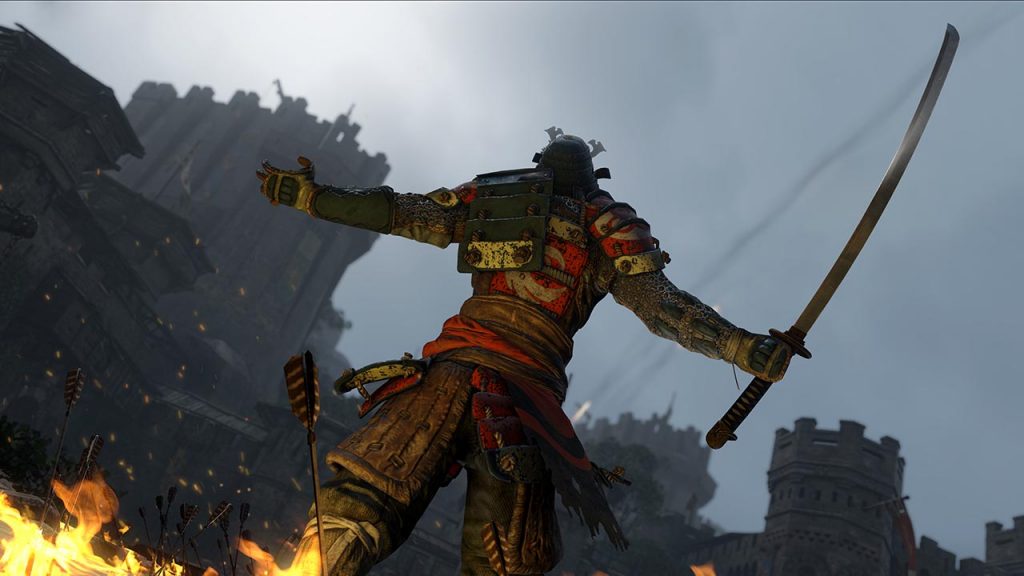 It’s pretty amazing that a game that is still in closed alpha is attracting this kind of attention. We hope it means that word is getting out and that players are seeing how competitive, intense and fun For Honor can be.

Here are some fun facts they’ve decided to share with the public:So yeah, they’re pretty happy about it. Who wouldn’t be? The players seem to be happy as well – we certainly were. For Honor is shaping up to be quite the thing, and the best part is – there are going to be more tests, so everyone might get a chance to try it out before committing.

NEXT POSTHow to get Iron Lord Artifacts – Destiny Rise of Iron