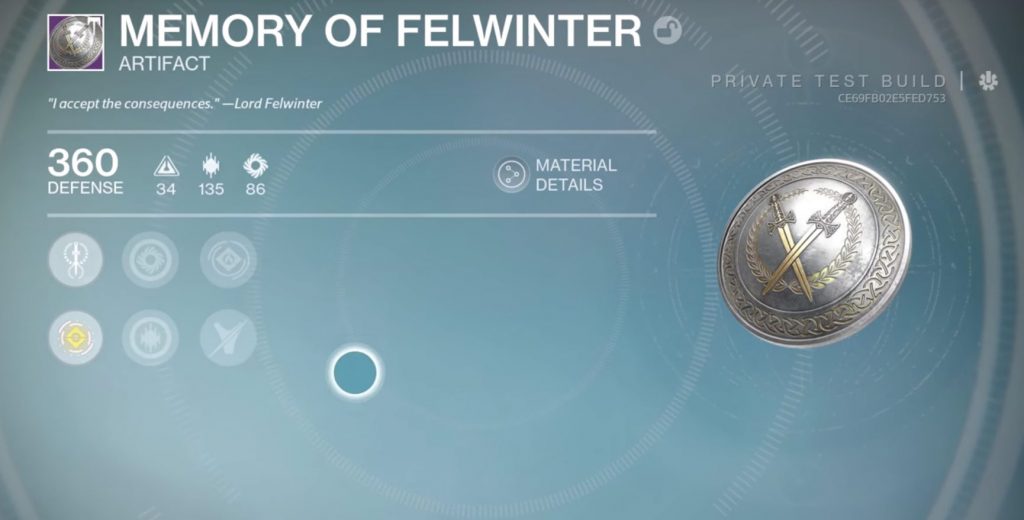 How to obtain Iron Lord Artifacts

After completing the Rise of Iron story missions talk to Tyra Karn in the Iron Temple at the top of the main stairs. Get the quest Artifacts of the Iron Lords and the first step – “Champion of the light” which objective is to perform 1000 Noble Deeds in the Plaguelands. If your quest says that you’ve done 100% of Noble Deeds but you cannot turn the quest in, it just means that you have to do several more Noble Deeds.

Return to Tyra Karn and get your reward – an Iron Lord’s Legacy token. You can obtain one Legacy token per week for each of your characters. You can trade your Legacy token with Tyra, and choose one of three artifacts that she rotates each week.

How to attune Iron Lord Artifacts

Once you try to equip an Artifact, you’ll get notification “Required Attunement to Equip“. Since each of the artifacts is named after an Iron Lord, go to the statue with the same name and activate it.

PREVIOUS POSTFor Honor Closed Alpha Was a Success, According to Developer